Revisiting the Pylos Episode and Thucydides' 'Bias' against Cleon

The Pylos episode, ending with the capture of almost 300 Spartans who had been cut off on the Sphacteria island, was the first major setback suffered by Sparta during the Peloponnesian war and, at the same time, the first major – and more importantly – unexpected success of Athens, in Peloponnesian territory at that. Without overlooking the military side involved, this paper will primarily focus on the political aspects of this enterprise in an attempt (a) to assess and evaluate Thucydides’ attitude to the protagonists of this episode, Cleon, Nicias and Demosthenes, (b) to better understand the historian’s political stance and judgement through the vocabulary that he employs, and (c) to show that his notoriously presumed bias against Cleon is poorly substantiated and, insofar as it may occasionally occur, it does not interfere with his respect for historical truth. 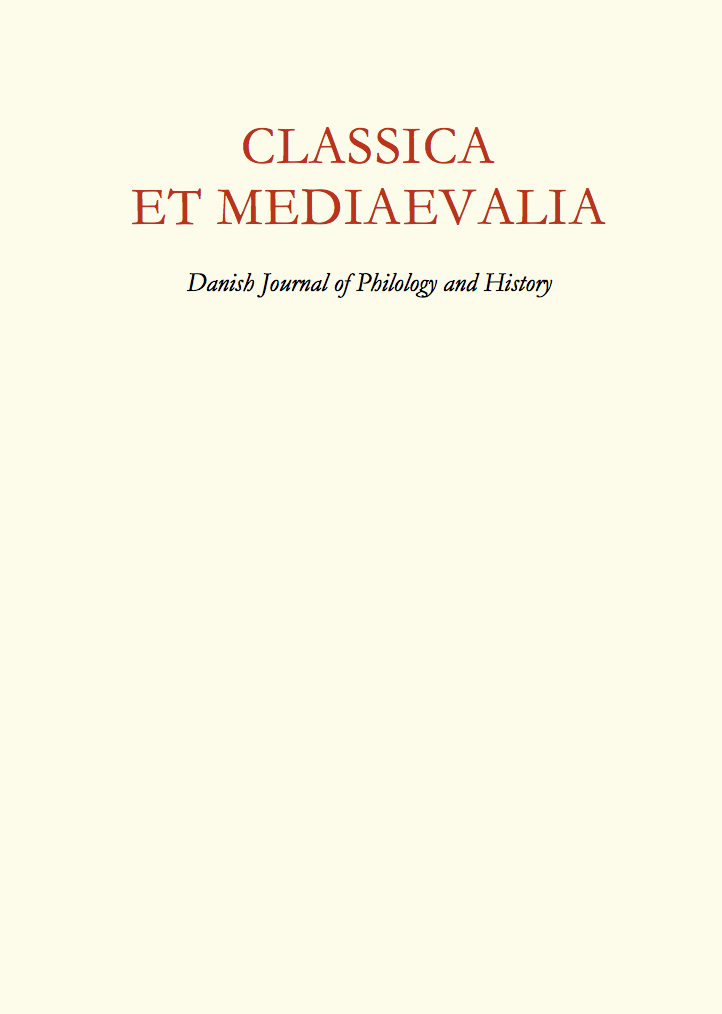