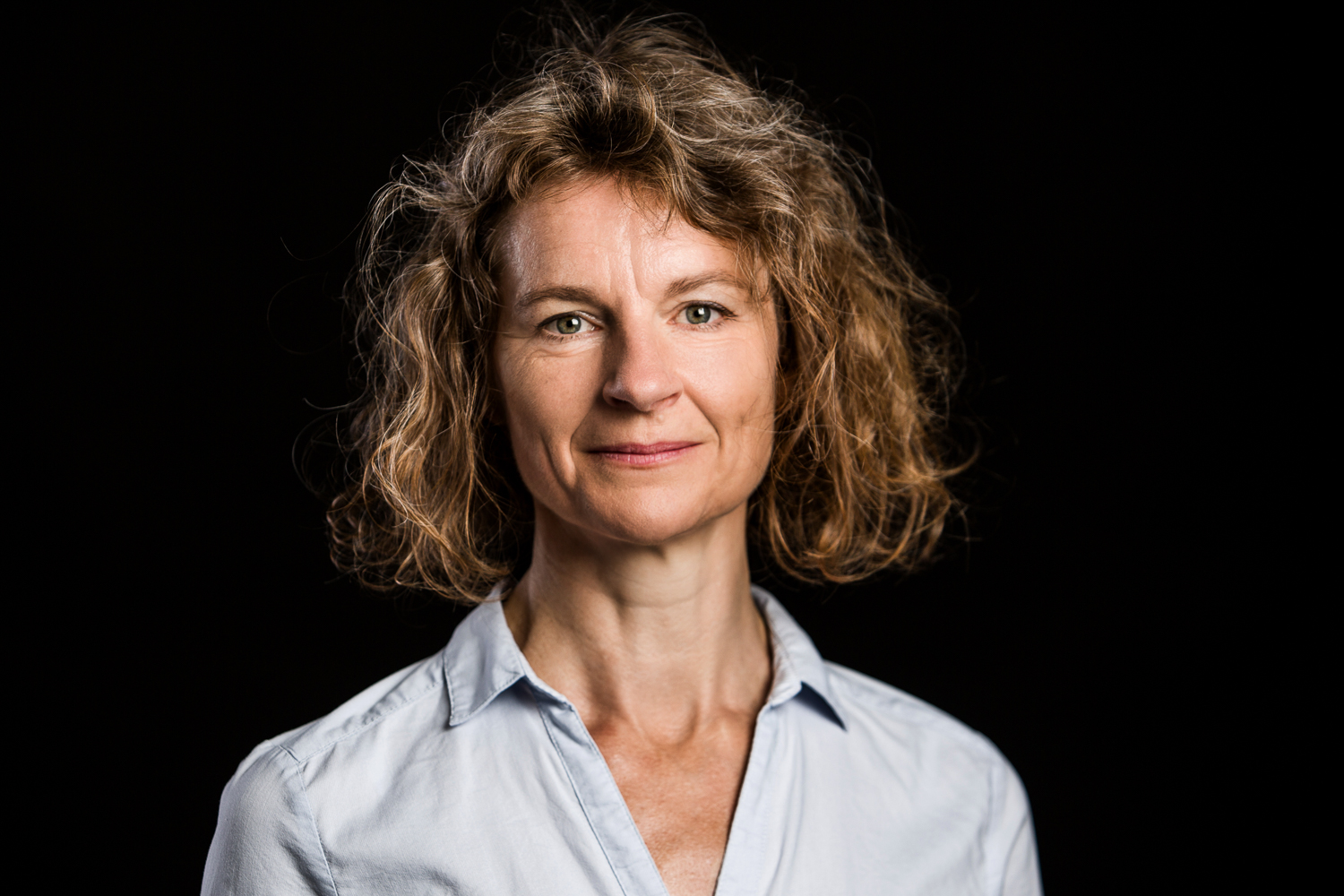 She was the PI of the collaborative research project SOLITUDES: Withdrawal and Engagement in the long seventeenth Century (funded by an ERC Consolidator Grant 2013-17), involving scholars from history of art and architecture, church history, and history of musical culture, and she is currently the PI of the project STAY HOME: The home during the coronacrisis – and after (funded by the Carlsberg Foundation), involving scholars from architecture, family history, science and technology studies, and theology.

Bruun has published widely on religiously motivated withdrawal from the world in the period 1100-1700, including two books on monastic world-renunciation in the 12th and the 17th centuries. She is the editor of The Cambridge Companion to the Cistercian Order (2013) and the co-editor of several interdisciplinary volumes on medieval and early modern culture. Her research interests include the monastic movement (300-1700), early modern lay devotion (primarily France, but also Germany and England), religious anthropology, material and immaterial zones and thresholds related to withdrawal from society – be that religiously or otherwise motivated – as well as interdisciplinary research collaboration.

Bruun was elected member of the Royal Danish Society for Sciences and Letters in 2019 and has been a member of the Danish Council for Research and Innovation Policy since 2020. She has received several academic prizes, including the Carlsberg Foundation Research Prize and the Einar Hansen Research Foundation prize for excellent research in the Humanities (both 2017). She is a founding member of the editorial boards of the book series Ritus et Artes: Traditions and Transformations (Brepols) and Knowledge Communities (Amsterdam University Press).