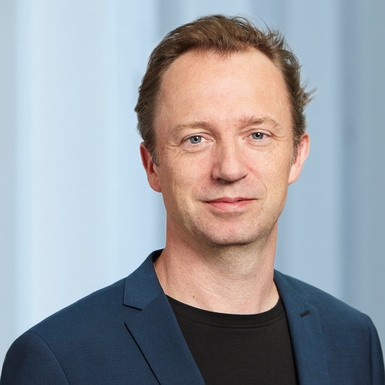 In 2005 he started teaching at the Universities of Ghent and Leiden. At Leiden he led the research project “The Quest for the Legitimacy of Architecture 1750–1850“, funded by a VIDI-grant from the Dutch Science Foundation (N.W.O.). In 2014 he became full professor in the field of architectural history and theory at Ghent University. He joined ETH Zurich in 2016.

Maarten Delbeke has published widely on the history and theory of baroque architecture and art in Rome, France and the Southern Netherlands; theoretical questions in 18th- and 19th-century European architecture; and the reception of early modern architecture in the 20th century. He is also active as an architecture critic. As the founding editor-in-chief of “Architectural Histories”, the online open-access journal of the European Architectural History Network (EAHN), he seeks to explore digital methods in the research and dissemination of architectural history.

Maarten Delbeke was a member of the Belgian Historical Institute in Rome, and is on the executive board of SARI (Swiss Art Research Infrastructure), a PI in the HERA-programme “The past in print. Architecture, print culture, and the uses of history in modern Europe“ (PriArc), and an international core member of the Danish National Research Foundation Centre for Privacy Studies (PRIVACY). He is on the editorial board of “Oud Holland“ and “Architectural History“.