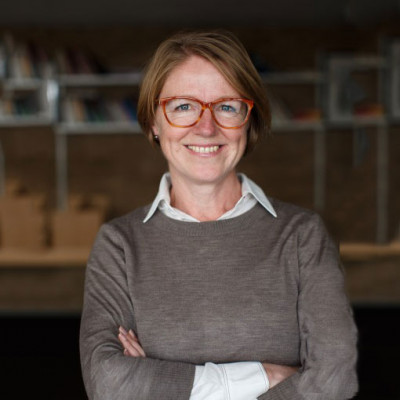 She is interested in the relationship between texts and the material circumstances of their production and consumption – for instance the way individuals described objects as they wrote them into probate inventories, or how theatre audiences ‘saw’ spaces in relation to the dialogue of a play, the physical nature of the theatre and their own memories and imaginations. Her research focuses on the movement between living and writing, between experience and narrative.

Catherine's research interests encompass early modern material culture – households, clothing, possessions and spaces. Her current projects include a long-term project on the clothing of those below the level of the elite in early modern England, focusing on the function of dress in an urban context, on and off-stage; early modern drama, domestic tragedy, Shakespeare, site-specific performances; She is working on an edition of Arden of Faversham for Arden Early Modern Drama, for which she is working on its different performance histories, as amateur and professional theatre, as a puppet play, a ballet and an opera, from the sixteenth century to the present. She is interested in everyday life – what people did, who they did it with, what gestures and emotions they employed, how they recorded what they found important, how status and gender shaped everyday experience and interaction.

She has just finished a large book titled A Day at Home in Early Modern England , with Tara Hamling at Birmingham, on middling domestic interiors – trying to understand the experience of living in an early modern house – from bed chambers and warming pans to apostle spoons and chamber pots.

In April 2019, she began a major new AHRC project 'The Cultural Lives of the Middling Sort, writing and material culture 1560-1660'. This major new AHRC project, running for three years from April 2019 aims to transform our sense of the way reading and writing fitted into the everyday cultural lives of a very important but under-researched group in early modern England – the middling sort – the literate urban households whose members often wrote for a living.