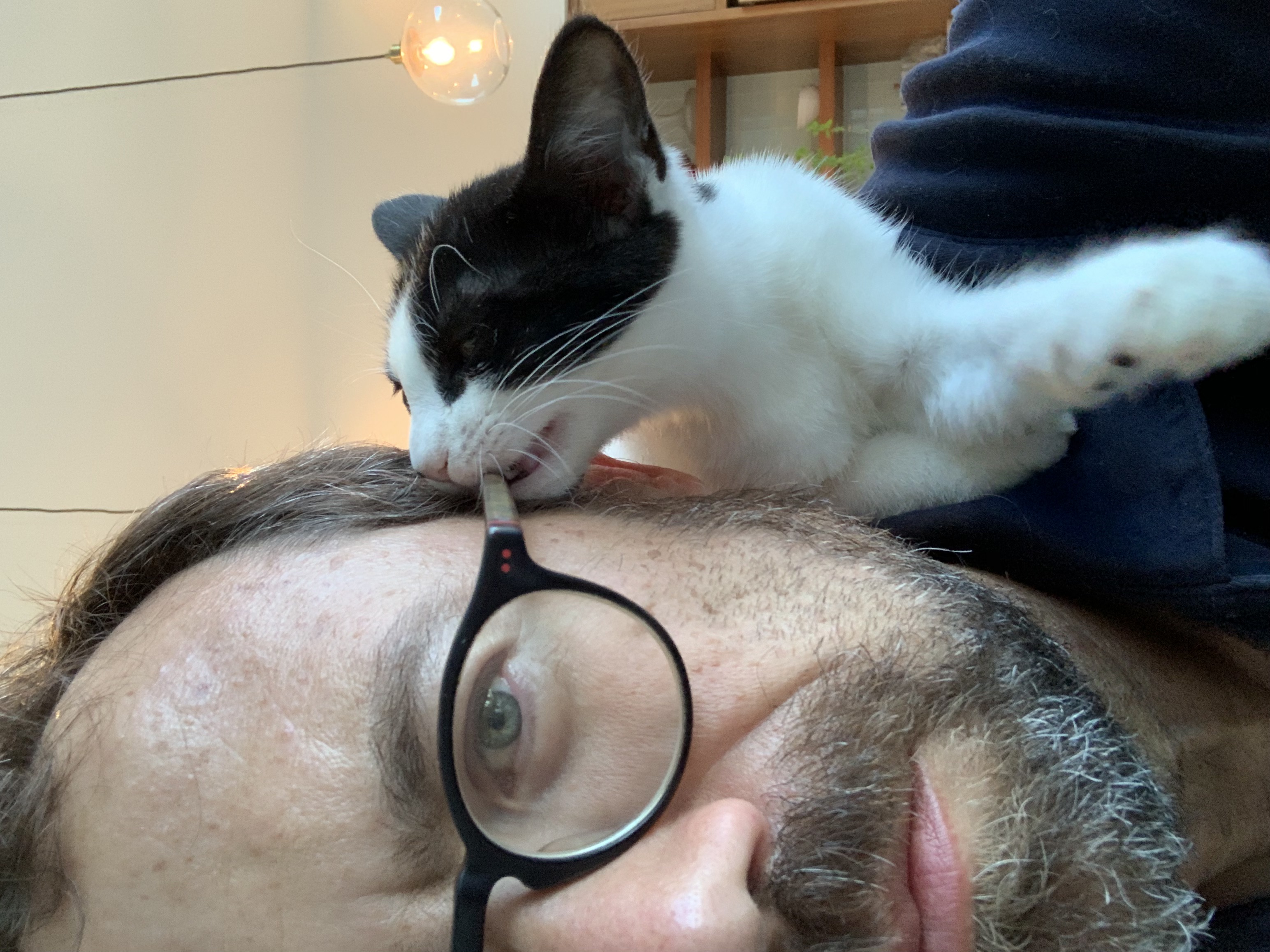 Andrew Riggsby's work focuses on (a) the history of information (its production, organization, and storage) in the Roman world (and the broader ancient Mediterranean), (b) applications of cognitive science, and (c) Roman law. He also continues to do some work in his original area of specialization, the cultural history of Roman political institutions.

He was awarded the Roger A. Hornsby Rome Prize in 2010-2011 from the National Endowment for the Humanities. He also received an award for an outstanding book published in Classics and Ancient History in 2006 from the Association of American Publishers (Professional and Scholarly Publishing Division) for the book Caesar in Gaul and Rome: War in Words, and he was a Solmsen Fellow at the Institute for Research in the Humanities, University of Wisconsin, Madison 1997-98.