A number of vases from south Rhodes have been assigned by Furumark to various stages of LHIIIC. They include, in particular, beaked jugs FS 148 and piriform jars FS 38, the first shape being classed as Rhodo-Mycenaean. Other scholars have followed this dating. Since none of the vases assigned by Furumark comes from a stratified context, he dated them using stylistic criteria based on the Mainland Mycenaean pottery sequence. However, study of these vases shows that they have many Minoan elements in their decoration, elements which appeared much earlier on Crete than they did on the Mainland, that is in LMIIIA rather than LMIIIC. Furthermore, exactly the same motifs appear on another Rhodo-Mycenaean shape, the basket vase FS 319. Some of the basket vases have been found in north Rhodes at Ialysos in stratified contexts. T h e contexts are LHIIIA2. A comparison of the decorative elements on all these vases leads to the conclusion that all can be dated to LHIIIA2, the product of one or more south Rhodian workshops which had evolved a hybrid style mixing Minoan and Mycenaean elements.... 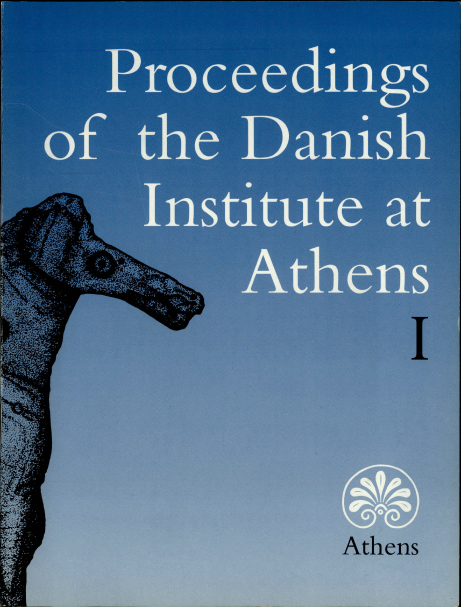 Mountjoy, P. A. (1995). Mycenean pottery from south Rhodes. Proceedings of the Danish Institute at Athens, 1(1), 21–36. Retrieved from https://tidsskrift.dk/pdia/article/view/15454
Download Citation