In the late 1970s, the concept of ‘gender’ was introduced into the discourse in sports studies and soon thereafter a number of interrelated forces converged to further promote its use by scholars in the discipline. It is argued that the incorporation of ‘gender’ into the discourse contributed to the academic development of knowledge in sports studies, and further that the concept of ‘gender’ changed over time, as did knowledge and methodological approaches in sports studies. The focus of this essay is principally on scholarship in North America and Great Britain because this scholarship includes the largest volume, the most varied examples and interpretation of the subject, and the fullest elaboration of the theoretical debates concerning gender and sport. It is argued that much of the research concerning gender and sport has been done in the context of three conceptual or theoretical frameworks that have been used by many feminists in the past twenty years, especially sports sociologists and sports historians. ‘Gender’ was first embraced following the distinctions made between ‘sex’ and ‘gender’. With an emphasis upon the academic and theoretical development of sports studies, sports philosophers and sports psychologists became interested in the study of the female athlete, as different from her male counterpart. Soon thereafter sports sociologists and sport historians argued that ‘gender’ should be understood in relational terms, and they began to critique sport and culture using interdisciplinary perspectives and adopting theories from a variety of disciplines, including women’s studies. More recently, interdisciplinary perspectives have given way to transdisciplinary perspectives, and ‘gender’ has been reconceived as a fluid concept and in interrelational terms with other concepts such as space, power, representation, narrativity, and language as these pertain to sport. The paper raises questions about the relative absence of the concept of ‘gender’ in some of the sub-disciplines, most notably exercise physiology and biomechanics, and the importance of new understandings of gender for the further development of theories, concepts, paradigms, and research methodologies in sports studies. 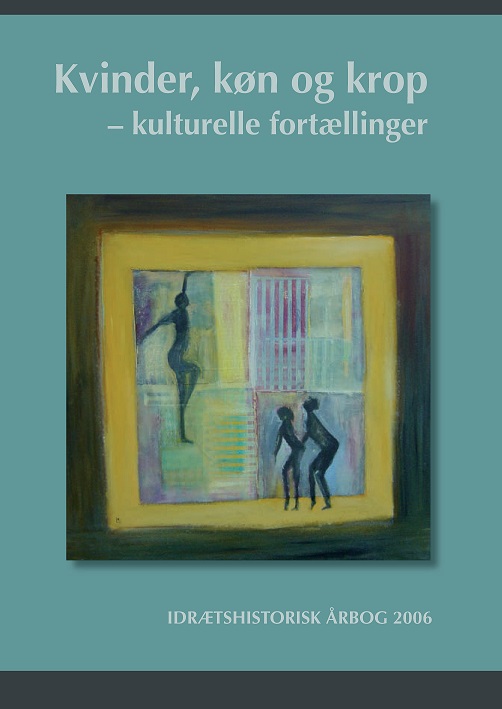