The concept of “folkelighed” in practice. The work of an itinerant teacher in the southern Schlesvig of the 1920’s

This article attempts to pin down the way in which an element of “folkelighed” was central to the wide variety of work carried out by itinerant teachers in southern Schlesvig. After the referendum of 1920 and the fixing of the national boundary with Germany, the occupation of itinerant teacher was established south of the new border for the purpose of strengthening, in conjunction with private tuition in Danishminded homes, elements of Danishness. Taking the activities of the itinerant teacher, Jørgen Jørgensen, as an example, we see how popular nationalism at grassroots level was just as clearly visible in games and woodwork lessons as it was in history and Danish. The concept of “folkelighed” was on a par with Christianity, and nationalist thinking was an indispensable part of the mental baggage that belonged to the period and to the area and was therefore a natural component of everyday activity. Jørgen Jørgensen made a very committed contribution. He was a firebrand, who devoted his life to itinerant teaching and his significance for local society can be compared to the earlier platoon commanders. His work can be seen as an example of the way in which the concept of “folkelighed” was acted out in practice. The article concludes with some thoughts on the subject of the concept of “folkelighed” in our day, which, however much its reduced emphasis on nationalist and Christian elements has made it less distinct, nevertheless remains in great demand. 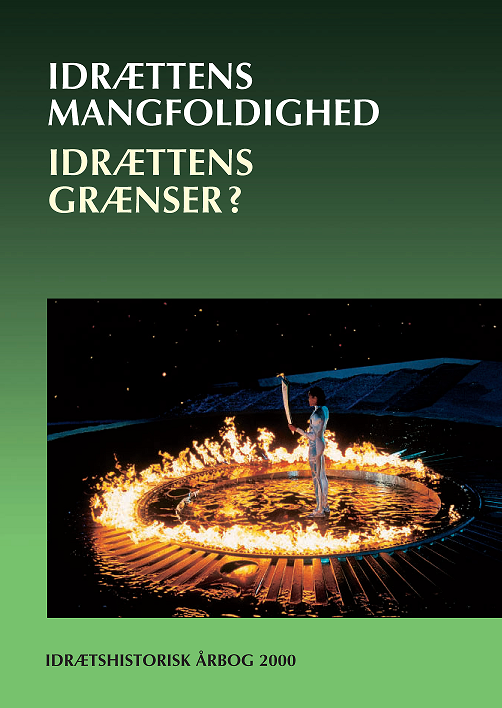