The article is a case study of German occupation policy in Denmark during Werner Best’s term as German plenipotentiary 1942-45, taking the decision by the German Military Supreme Command (OKW) to confiscate bicycles in, among other places, Denmark in October 1944 as the departure point. The decision led to an apparent conflict between the German military supreme commander in Denmark, Herman von Hanneken, and Best about the scope of the confiscation: Did it cover all bicycles or only new bicycles? Foreign Minister Joachim von Ribbentrop dared not make a decision and the issue was presented to Hitler. Hitler decided that the confiscation covered new bicycles only. However, it subsequently turned out that from the beginning the instruction from the OKW contained a provision indicating that Best should make the decision about the extent of the confiscation, but he had neglected to inform the German Foreign Ministry about it. The intention was to call the attention of Hitler to the deteriorating situation in Denmark following the dissolution of the Danish police. In this the action was successful, but to no avail, since Best’s position was not strengthened. On the Danish side the implementation of the bicycle theft led to anger, objections as well as humorous comments, while on the German side Best and his advisor, the shipping expert G.F. Duckwitz, exploited the confiscation to pose as those who had prevented all bicycles from being confiscated. It is finally demonstrated how Duckwitz subsequently constructed the myth describing how the plenipotentiary, strongly aided by him, carried out this good deed. 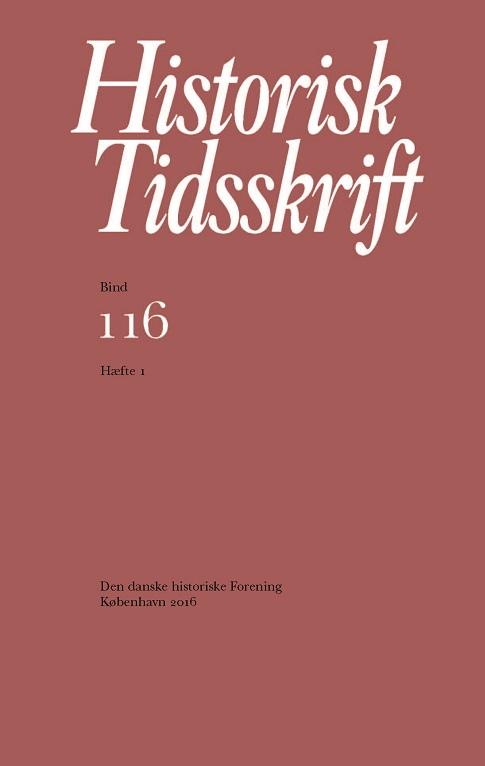