Ernst Jünger, antisemitism and the „new“ nationalism of the 1920’s

The German officer, author and entomologist Ernst Jünger (1895-1998) has, like Carl Schmitt and Martin Heidegger, often been accused of being an antisemite. The allegations against Schmitt and Heidegger have been the subject of exhaustive investigation, whereas the study of the extent of Jünger’s alleged antisemitism has been nowhere nearly as thorough. Spurred by the great interest in recent years for Jünger’s works, which in Denmark has resulted in renewed accusations of antisemitism, this article investigates these allegations. Based on a study of Jünger’s political journalism from the years 1923-1930 it makes two claims: first, that Jünger, as opposed to Heidegger and Schmitt, dealt very little with „the Jewish problem“. It was the subject of only one of Jünger’s 150 articles during this period. Secondly, it is quite doubtful that the article in question really represents what is traditionally seen as an antisemitic viewpoint. Thus, a close reading of these passages, taking the historical context into consideration, makes it plausible that Jünger’s view on „the Jewish question“ is characterized by a strong cultural determinist point of view which affirms radical cultural difference and as such has greater similarity to modern identity politics and multiculturalism than to the racially determined antisemitism of the 1920’s. In the final part of the article other relevant portions of Jünger’s work are discussed, which confirm the impression that Jünger did make use of concept of collective identity in a highly questionable way, but that there is no solid basis for allegations of antisemitism here either. 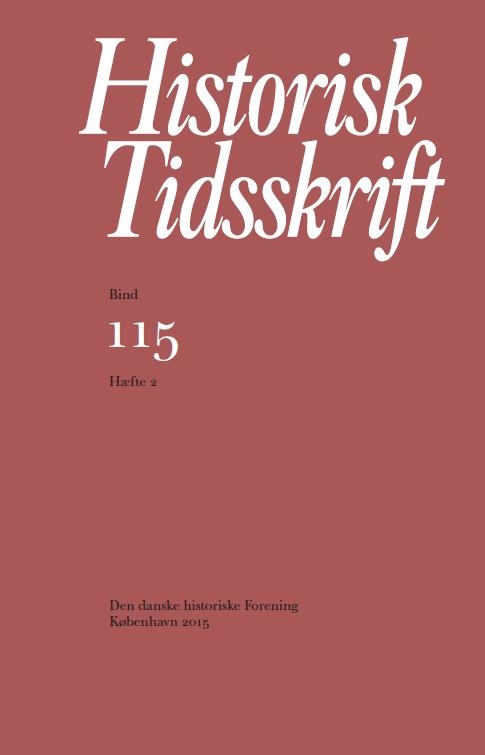