Internationalism in the age of nations
Kjøbenhavnsposten during the 1840’s

Studying the Danish newspaper Kjøbenhavnsposten during the 1840’s, we may discover a distinct, but often overlooked alternative to the rising political nationalism as well as old-style state patriotism: a democratic internationalism conceiving its own project as postnationalist, i.e. as a more ambitious utopian or political project than either of the two dominant poles in the long-standing debate on political nationalism during the mid-19th century. Despite its limited circulation and political marginality, Kjøbenhavnsposten was remarkably visible in the public debates of its time, and the very conceivability of its internationalist position seems to challenge the categories and narratives predominant in most historiography of 19th-century Danish nationalism.

This sort of democratic internationalism had various forms and preconditions: Left-Hegelian conceptions of the state, humanistic Christianity and criticisms of socioeconomic inequality. each of these forms of internationalism contained internal tensions between outright rejection and relative acknowledgment of national identity. Thus, while Kjøbenhavnposten’s positions were quite clear and distinct in opposition to its main antagonists in the field, it was always susceptible to change, especially in order to suit new historical contexts.

After the stabilization of the post-revolutionary European social orders during the early 1850’s, Kjøbenhavnsposten ceased being an organ of the democratic left. Its editor, J.P. Grüne, turned towards markedly more conservative anti-liberalism and defence of the existing conglomerate state against the National Liberals. Positions similar to the democratic internationalism of the 1840’s were only sporadically defended in the Danish press during the next two decades. And yet, in retrospect, Kjøbenhavnsposten seems to have announced the basic features of what would later appear as socialist or humanist internationalism in the labour movement and among (bourgeois) ‘radicals’ of the late 19th century. 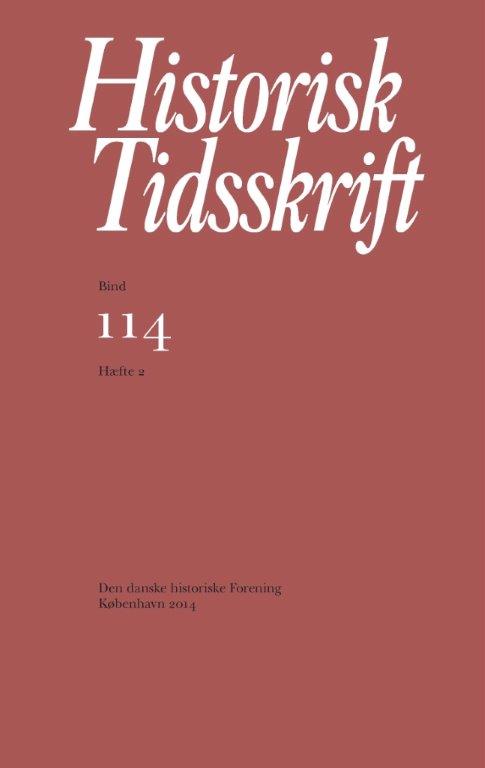