»... in our own eyes, and in the eyes of the future« The Danish Parliament and the German Refugees, 1945-46The present study offers a new framework for understanding the history of German refugees in Denmark after the Second World War. When taking account of the premises that were in force then, these should be established as independent facts instead of relying on apology or rationalization after the fact by those who took part; or on idealistic, present-day standards. The fierce debate about the history of German war refugees in Denmark, 1945-49, embodies two competing, mutually exclusive narratives. Based on parliamentary debates, the present study focuses on how Danish authorities viewed the issue. Its results indicate that neither of the dominant narratives is sustainable. The management of the problematic situation that arose when about 200.000 refugees remained in Denmark after the end of the war relied on one simple fact: The Danes wanted them to go back to Germany as soon as possible. Everybody remained loyal to this basic principle: successive governments, members of Parliament, the administrative apparatus dealing with the refugees, and its determined boss, Johannes Kjærbøl. The underlying motive was national interest, encompassing such specific fields as the state of the economy and Denmark’s international reputation, yet also more generally a keen desire for simply getting on with business and re-establish society and its institutions after the war. Responsible decision-makers, including those who handled the refugee situation, were aware of the fact that Denmark’s future depended on a new, viable international order. Taking vengeance on the German refugees would be not only pitiless and futile, but also counterproductive. An immediate sense of the difference between right and wrong as well as the foreseeable verdict of posterity imposed on Denmark the need for providing adequate, if not exactly generous living conditions for the refugees. In order to carry out the Danish plan for their earliest possible return, authorities zealously kept the refugees from contact with Danish society and its individual inhabitants. After a chaotic period stretching over the summer of 1945 they were accommodated in large fenced camps, not being allowed to receive visitors or go out themselves. Decades later, some historians celebrated what they considered a patriotic, clever and decent policy. Others lamented the absence of humanitarian commitment and criticized the alleged failure of those responsible to secure the elementary welfare of sick and vulnerable people, many of who were young children. The former version, by blindly accepting the testimony of managers and specialists who were involved in the running of the camps, is clearly unsatisfactory. The latter is a necessary corrective; however, it leaves two elements out of the equation: first, that there was a strong consensus among policymakers and voters that the prevalent strategy was necessary; secondly, that rational motives and expectations regarding the future, not just a contingent frame of mind or public feeling, lay at the root of things. In Denmark, subsequent to the Liberation in 1945, there was undoubtedly a crass attitude towards everything and everyone German, including the refugees. Politicians were not immune to those sentiments and neither could they afford to ignore them when facing the voters. At the same time, though, politicians and civil administration knew perfectly well how important it was not to be carried away by grievance and vindictiveness, thus inflicting blame on oneself and jeopardizing Denmark’s international reputation. There was, in other words, ambivalence present in the Danish strategy, making it unfeasible to conceive of it in crude terms of either good or bad, right or wrong. 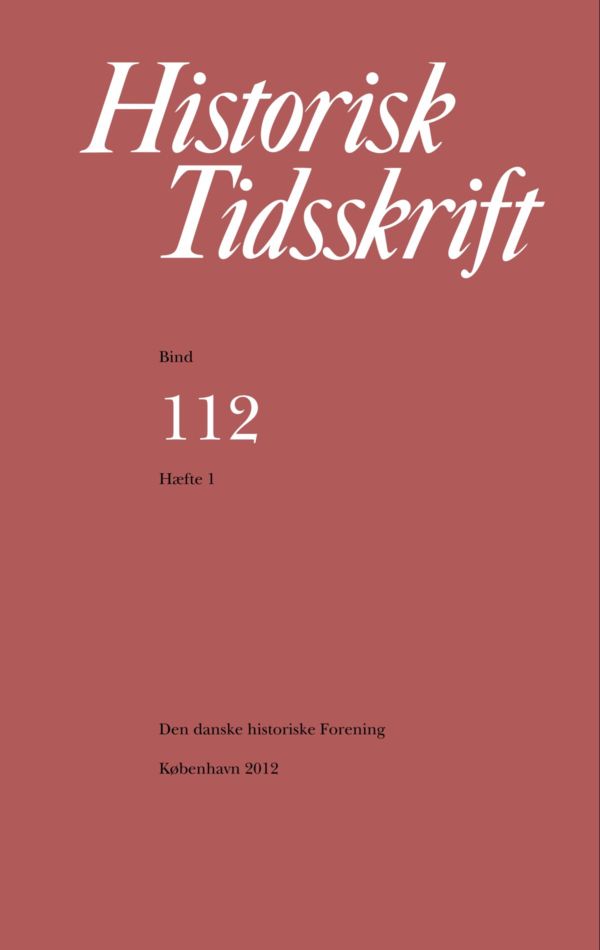