Toft and FarmsteadA clarification of the concepts farmstead and toft is crucial to a general understanding of the function of the original rural village as well as the legal status of the medieval and pre-medieval peasant. To this end, the present article presents a survey of the relevant West European research literature, ranging from Roman times to the European Middle Ages. Moreover, it undertakes an analysis of various Danish primary sources as well as Danish and Swedish literature in the field of agrarian history. The conclusion of this examination is that the village peasant community was based on a combination of, on the one hand, the individual peasant’s particular rights and private status, and, on the other, his integration within a tightly-knit community of mutual obligations. The structural core of this community consisted of complex organizational forms, through which most of the land was allocated to individual use, yet subordinate to collective rules of cultivation. The peasant’s particular rights entitled him, firstly, to the farmstead, which encompassed the dwelling and a plot for gardening, and, secondly, a piece of agricultural land, which was permanently attached to the farmstead and could be used as the peasant saw fit. In the Danish context, this area is called a »toft«. The same concept appears elsewhere under a great variety of regional and national designations. Possession of the farmstead – in whole, by a half or in still smaller parts – entitled the peasant to common land. Legal right fell to the farmstead in its entirety, but if the farmstead was divided, the right could be secondarily divided according to shares. A private piece of land attached to a farmstead in some form of particular ownership or at least full individual right of use appears to have been a common characteristic of the early peasant village, an elementary, general trait among peasants since antiquity and far into the Middle Ages – and even further, however dispersed and sporadic, up to the displacement of commonality by sovereign production units. Every peasant in a village had to have as the basis for all other rights and for his very identity a piece of the village’s land that he could call his own along with his share in the common land. It was possession of the farmstead that gave access to community rights and duties. In other words, private possession was the precondition for the peasant’s share in the collectivity, a precondition that appears to have deep roots in ancient institutional structures, which have eroded only very slowly and have never completely disappeared. In this conceptual framework, the peasant’s status prefigures modern civil rights, which thus can be traced not only ideologically, but also through material and institutional history back to antiquity’s concept of the free citizen. According to Hannah Arendt, the free citizen is distinguished from the slave and other kinds of marginalized individuals by the fundamental right of private property. Translated by Michael Wolfe 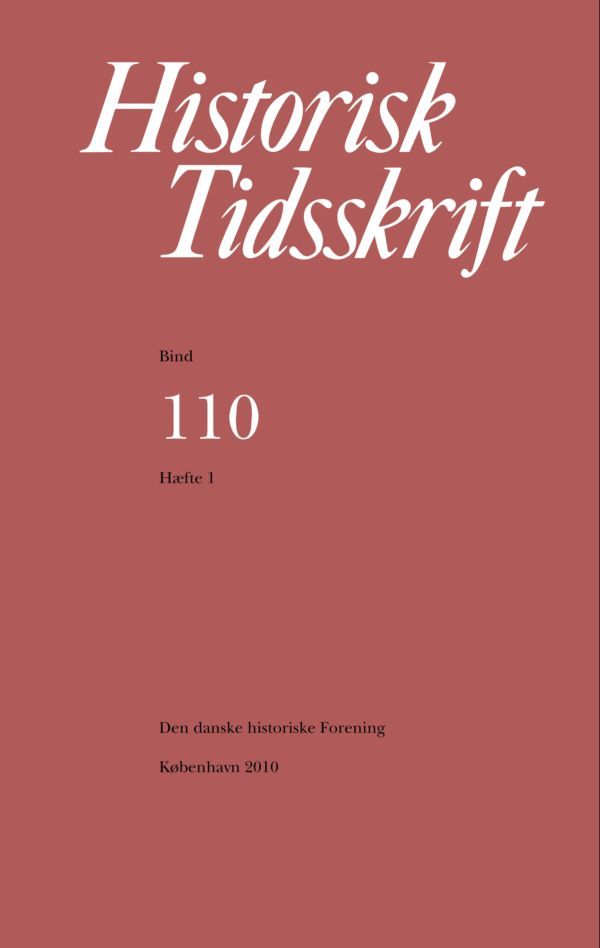