Denmark 1332 - A Bankrupt RealmIn the history of Denmark the years 1332-1340 were an interregnum. After Christopher II died in 1332 there was no King of Denmark until 1340, when his son Valdemar Atterdag acceded to the throne. At Christopher’s death the entire Danish realm had been mortgaged to domestic and foreign creditors, and he had no realistic chance of paying them off. To all appearances the realm would be dissolved, and its various parts would be incorporated in neighbouring kingdoms and principalities. That is not what happened. Valdemar IV succeeded in reuniting the realm, but it took him more than twenty years to do it.Pawning parts of the Danish realm was a frequent occurrence in the High and Late Middle Ages, but the situation in the 1330s was unique. Never before or after did the phenomenon reach a point that threatened the very existence of the realm, and Danish historians, who have ever since felt it as a national humiliation, have proffered a series of explanations to account for how it came about.The earliest explanations from the middle of the fourteenth up to the eighteenth century strongly emphasize Christopher’s personal responsibility: weak character and a sinful life plunged the realm into disaster. In the first half of the eighteenth century the blame was extended to a broader circle, and it was recognized that in Count Gerhard III of Holstein, the king faced as his most bitter opponent an adversary who far outmatched him in political wits. In the middle of the nineteenth century the source of the problem is placed further back in time to Christopher’s brother and predecessor, King Eric VI Menved, whose costly wars had thrown the country into debt.Another explanation, which with various modifications is still considered valid today, arose around the beginning of the twentieth century. It contends that Eric VI’s and Christopher II’s severe taxation of the Danish yeomanry undermined itself by driving the freehold peasants to seek the protection of the nobility: In ceding their property rights in return for tenure their land was safeguarded under the nobility’s exemption from royal taxes. The drop in tax revenues thus resulted in a collapse of the king’s finances, leading to the disastrous pawning policy and ultimately to the breakdown of royal power.Very few Danish historians have deviated from this explanatory framework, although it has been suggested that the background for mortgaging the realm was more political than financial, i.e., rather than an attempt to raise liquid assets it should be seen primarily a means to procure political support from persons for whom landed property meant more than money.The present study argues that there is no documentation for a royal financial crisis. Even if ordinary taxes were in decline, this was offset by the collection of extraordinary taxes. Moreover, the Danish kings’ credit was good, and their ability to contract loans far from exhausted. The collapse cannot be attributed to a state-finance crisis; it must have been due to a political crisis. The pawning away of the realm must be seen as a political instrument, not as a desperate attempt to raise money to rescue a bankrupt monarchy. In seeking an explanation of the hopeless situation of the realm just before and during the interregnum the focus thus returns to the personal character traits of the kings as politicians and the politics of the times.Translated by Michael Wolfe 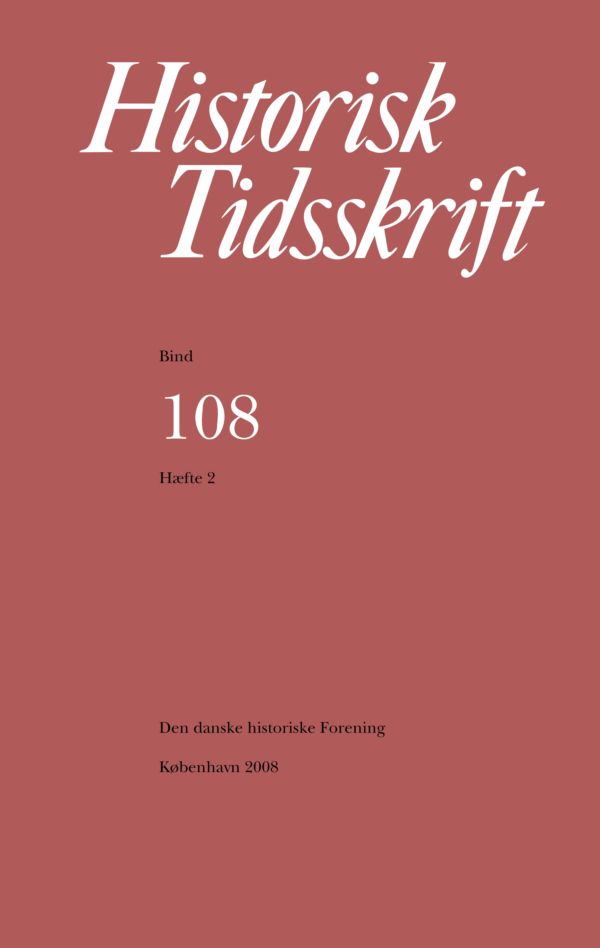