Bourgeoisie and Community: Patriotic Societies in the Danish United Monarchy 1769-1814The present article examines the 63 patriotic societies that were founded in Denmark, Norway, Schleswig and Holstein in the period from 1769 to 1814. The societies are studied in a broader framework of the history of associations. It describes their characteristics and explains how they distinguished themselves from other types of assemblages such as salons, coffee houses, learned societies and Free Mason lodges, which also arose in the eighteenth century. It was primarily members of the growing middle class that joined the patriotic societies. The overriding purpose in founding them was to promote love of the Fatherland among the whole population. More concretely, they initiated numerous activities aimed at promoting reforms and enlightenment among the common people in the various provinces of the realm. They distributed writings on new crops and better methods for increasing productivity; they reorganized poor relief and put children and paupers to work at spinning schools; they established primary and secondary schools and started libraries for common people. The rise of these societies reflects, firstly, that the Age of Enlightenment had entered a more practical phase, where it became crucial for its ideas to be realized in tangible reform activities. Secondly, the foundation of the societies reflects a shift in the conception of who should be enlightened as well as a sharper focus on giving the common people an economic and educational lift. This was occasioned not only by social indignation, but also by a growing awareness that economic growth had to be built from the bottom up. The rationale was that the state as a whole could attain progress and development only when all its citizens were healthy, industrious and educated. The societies also served as fora for internal debate on both the political situation of the state and on the importance of civil virtues, education and enlightenment. These were concepts that were posited in opposition to the luxury and ostentatious pomp of traditional aristocratic society; they were a contributing component in the creation of the bourgeoisie's own culture, of which the basic values were industriousness, frugality, social commitment and social responsibility. Another central concept in the societies' intellectual universe was freedom. It was manifested in the goals of promoting individual ownership especially in agriculture, of securing the legal position of citizens, of recognizing fundamental rights, especially freedom of expression, the right of property and freedom of movement. Furthermore, internally the societies exerted a democratic influence on the consciousness of their members, in as much as everyone was formally on an equal footing at their meetings regardless of rank or social standing in society at large. All decisions were made by majority vote after debating the issues. In so doing, members trained themselves in a parliamentary form of discussion that prepared them for participation in politics. Thus the patriotic societies exercised both an external function in regard to society and an internal function among their members. The societies came to play an essential role in the formation of the growing middle class's sense of identity as a social group with its own peculiar culture, values, status symbols and behavioural norms - as a bourgeoisie. In the context of the larger public the societies contributed to establishing the bourgeoisie as a distinctive group of the population with a significant developmental impact on culture and politics. Translated by Michael Wolfe 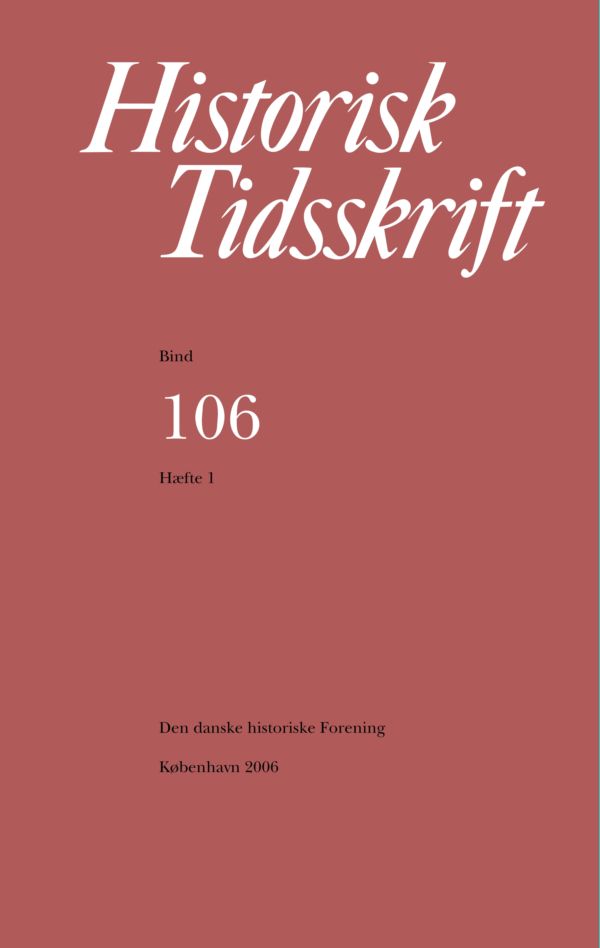