Danish Physical Anthropology in GreenlandThe European scientists' construction of race and the study of comparative anatomy established the prerequisites for distinguishing between races, based on scull-form, craniometry. Implicitly or explicitly several physical anthropologist identified physical differences with stages of the levels of human evolution and even intellectual equipment thereby putting a scientific argument at the disposal of colonialism and racism.Based on archival and published sources the article presents 16 measurements and analyses from 1882 to 1949 by Danish medical doctors of large numbers of Greenlandic sculls and in one instance blood group. The physical anthropologists aimed at describing the Greenlanders as a specific race and explaining their origins and evolution. The simple proportions of height and width of sculls, if necessary supplemented by descriptions of extraordinary features, were sufficient to categorize living and dead inhabitants of East- and West-Greenland.It is shown that even if the sculls were in fact not uniform and did not give substance to the characterisation of the Greenlanders as a specific race some - but far from all - of the Danish anthropologists did combine physical and intellectual development and considered the natives of Greenland either a very primitive or, on the contrary, a highly adaptive and efficient people.Compared to physical anthropologists in Germany, France, England and the United States who played a role in political legitimizing of colonialism and discrimination the few Danish doctors can be described as rather moderate. The explanation may lie, firstly, in the fact that Greenland's role in the Danish economy was very small, and that the movement for self-government was on its way. Lacking political reasons for an anthropology of races, the anthropologists concentrated on biology. Secondly, in Denmark the cultural and social anthropologists had far more influence on the public perception of the Greenlanders and on the hierarchical perception of cultures. Thirdly, a famous Danish scientist criticised the craniometrical method and introduced his own theories of heredity and environment. 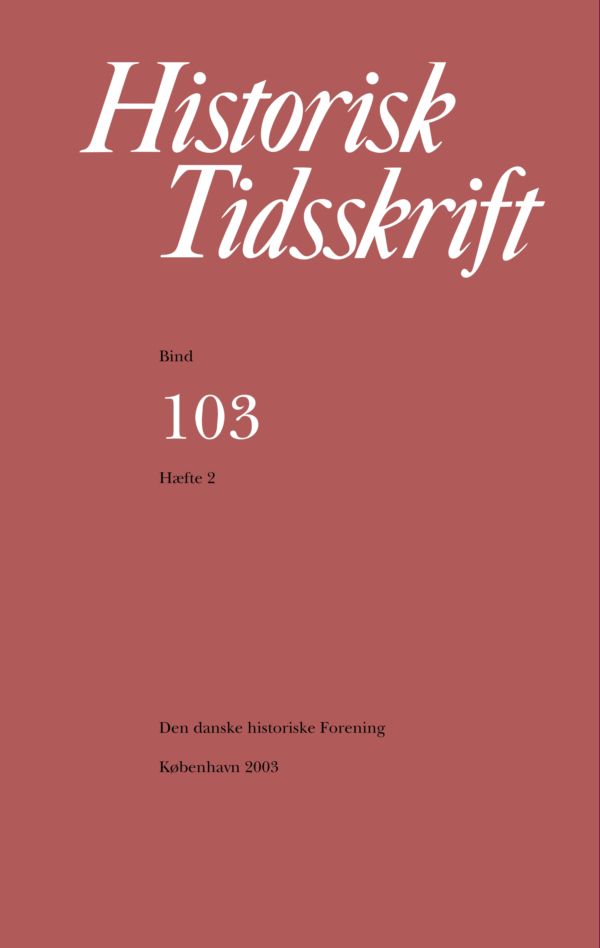