Europeanizations. A Comparison between the Middle Ages and the Early Modern PeriodEuropeanizationChanges in mode are many. A survey of a number of fields leads to the conclusion that integration and homogeneity is to an increasing extent driven by profit, or by competition between units which are ostensibly agents of separation. Competing national churches, national states, national universities, are forced to imitate in order to compete. Networks which officially strive for unity are replaced by networks which do so de facto, even if their official goal is autonomy.A well-known difference between the two periods is the new popularity of the term »Europe«. It is argued that this can not meaningfully be interpreted as a superficial change from »Christianity« as the word for the European unit. The split between these two semantic fields charges both terms with new meanings. In the case of »Europe«, a whole new field of meaning, best characterized by the phrase »European civilization«.A number of mechanisms can lead to integration and delimitation of a unit, such as Europe. Much research implicitly sees the »template« as the basic model: What is serves as a template for what comes. The process of Europeanization can not, however, be well understood in this way. A more realistic interpretation sees European systems and solutions as an object for social investment: they are adapted by individuals, and adapted to changing conditions, because they offer wealth, power and status. Their successful competition with other patterns has gradually diminished their narrowly European character. The process of Europeanization has become a process of globalization.has for a quite long time been an important term in medieval studies. This article compares the process of Europeanization during the Middle Ages and the Early Modern Period. It is concluded that the term may well be used to describe both periods. Some trends which might be interpreted as »de-Europeanization« after 1500, are more properly understood as a change in mode rather than a reduction of coherence and contact. A good example is the changing use of foreign languages. Latin as the common language is replaced by a hierarchy of vernacular languages; but a massive increase in foreign language learning and translation leads to a corresponding increase in the amount of text crossing language boundaries. 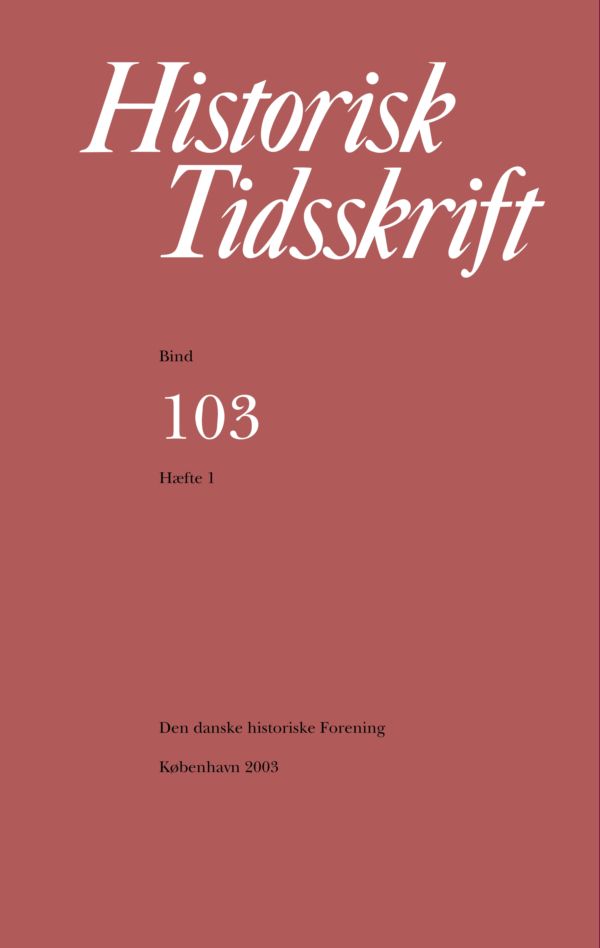