The Kanslergade Agreement, the Social Reform Bill, and Parliamentary Tactics
The Kanslergade Agreement of January 1933 was adopted by the two ruling parties, the Social Democrats and the Liberals (Radikale) together with Venstre, an opposition party representing farmers’ interests. It addressed two key aspects of the ongoing economic crisis: soaring unemployment and slumping agricultural exports. Alongside the economic components, the politicians also passed an encompassing welfare bill (Socialreformen) that, among other things, allowed welfare recipients to retain the right to vote.
The Kanslergade Agreement has been celebrated as crucial for the survival of Danish democracy in the age of dictatorship, and for its role in the development of the modern welfare state. However, especially in a comparative European perspective, it is doubtful whether Danish democracy was really facing serious challenges in the early 1930s. This does not mean that the Agreement was insubstantial, especially when inspecting the social reform bill more closely. Social Democratic leaders probably realized that the high unemployment rates could become a serious problem at the next election if unemployed core voters lost their right to vote due to the welfare benefits they collected. As a remedy, welfare legislation had to be changed. The opposition party, Venstre, was strongly against it, yet eventually accepted the measure to salvage their own core voters, the farmers, from severe economic distress. Thus, not the fight for democracy nor anticipation of the future welfare state but voting tactics, class interest and astute crisis management saved the day. 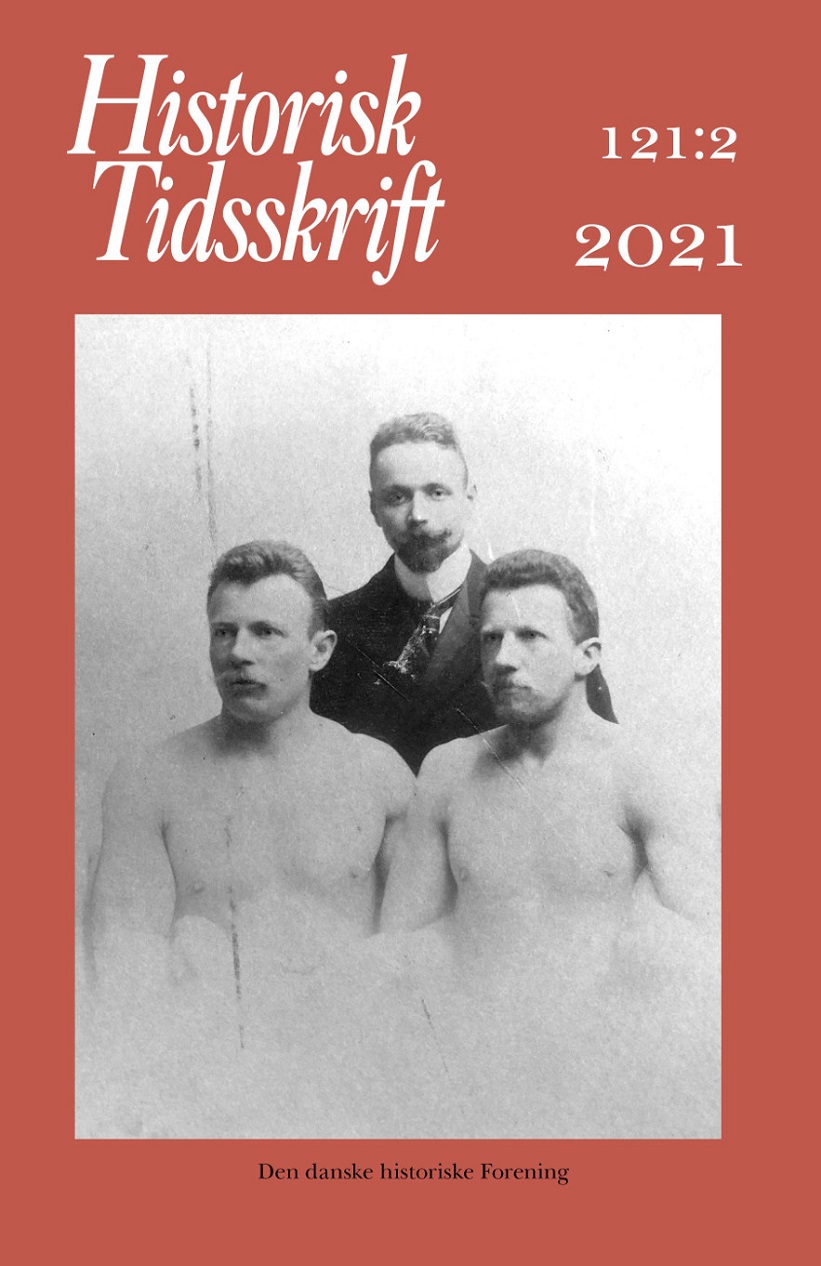