Between Nazism and Democracy. Education in the German Refugee Camps in Denmark 1945–49
During the last months of World War II nearly 250,000 civilian German refugees fleeing the Red Army, mostly women and children, arrived in Denmark from the eastern territories of the Third Reich, in particular East Prussia, the Danzig area and Pomerania. Expecting the German refugees, including about 60,000 children, to leave the country during the summer of 1945 the Danish authorities initially concentrated on providing food and shelter. However within a couple of months the authorities realized that the German refugees were to stay and prodded by exiled German communities in Denmark, the authorities also realized the need for reeducation in order to prepare the refugees for a democratic future in postwar Europe. Schools staffed with German teachers became part of the refugee camps, and, for the next four years, the children were taught German, math, biology, English etc. Danish was never taught and fraternization with the Danish populace was forbidden, as the refugees were supposed to leave Denmark as soon as possible. Shortages of teachers, classrooms and appropriate schoolbooks complicated the task. Despite these challenges, the education took place and was based on democratic principles, in some respects a paradox as the pupils were interned behind barbed wire. The reeducation in the German refugee camps in Denmark 1945–49 can be compared with efforts made in British and American prisoner-ofwar camps. The aims were very similar, but the way of achieving it was quite different as the POWs were men, whereas the refugees in Denmark were mostly women and children. 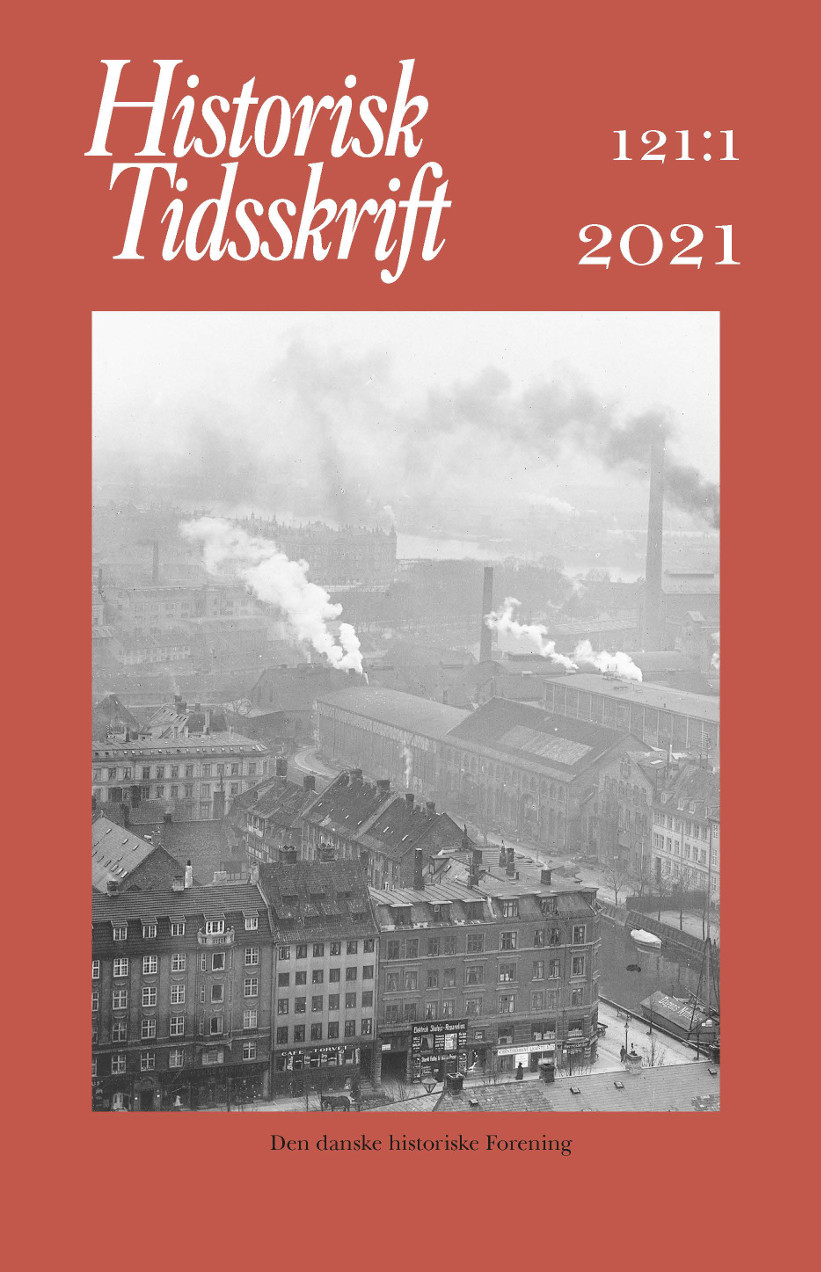