The Public Servant Reform of 1969 and the Present Wage Hierarchy
Our knowledge of pay and staff policies in the Danish public sector is limited, especially over time. A tremendous growth in public service and spending was initiated in the 1960s, but an old state employment system that was not made for such a large and diverse public sector remained. In order to design a system more in tune with the new situation, the "Tjenestemandsreformen" (The Public Servants Reform) was passed by the Danish Parliament in 1969 and implemented in the early 1970s.
The Tjenestemandsreform established a unified wage system for all publicly employed consisting of 40 levels (called wage classes) and was instrumental in establishing the wage hierarchy for all professions in the public sector. On the whole, female-dominated professions were placed low in this hierarchy.
Five years of commission work went into the reform, but the commission’s ambitions for the new wage system had to be sharply adjusted both for practical and tactical reasons. Thus the new pay hierarchy for public employees to some extent ended up as a continuation of the old wage hierarchy, which dates back to 1919.
Another important point is that even though the reform was politically initiated, the work of the commission and the implementation of the reform was dominated by high officials from the central administration. The commission’s final proposal (which was passed by the Parliament) supported a classification structure that in practice benefited well-organized professional groups at the expense of groups with less effective access to the commission. This surely was not a coincidence.
When the "Tjenestemandsreformen af 1969" was passed, both the commission and the politicians promised that all professional groups could count on having their classifications reevaluated continuously. In this way, issues could be resolved and adjustments made. However, the envisioned evaluations never materialized. For this reason, the wage hierarchy from the original legislation is still reflected in today’s public sector and thus contributes to today’s wage gap between men and women. 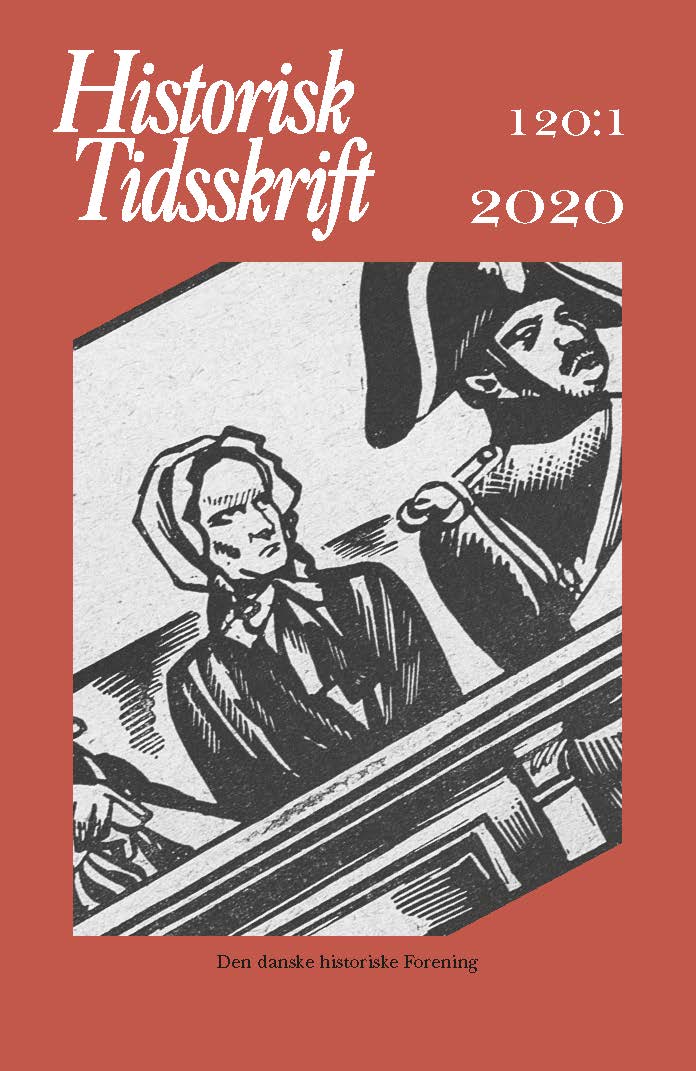