Global thermal pollution. The history of a forgotten environmental risk, c. 1960–85
‘Knowledge’, the subject of a fast-growing field of history, is defined as any ideational expression declared (by the text itself or otherwise) to be knowledge or to function as such. With this point of departure, the survey sheds light on the production and circulation of knowledge about two possible causes of anthropogenic climate change in the United States and Denmark. The first, the increased greenhouse effect, was gradually scientifically substantiated and, hence, transposed into public debate and political governance. The second, global thermal pollution, received considerably less attention from science but served for a while as an important element in popular environmental discourse until it finally ceased to be considered as ‘knowledge’. This cessation can be explained both by a conspicuous lack of scientific support, and by the overwhelming causal hegemony of the alternative greenhouse effect. The surprisingly long life of the global-thermal-pollution hypothesis is best understood as based upon the unambiguous laws of physics, from which it was (to some extent erroneously) derived: when all energy has been degraded via entropy, no further life will be possible. So, the implication goes, there are obviously limits to growth. 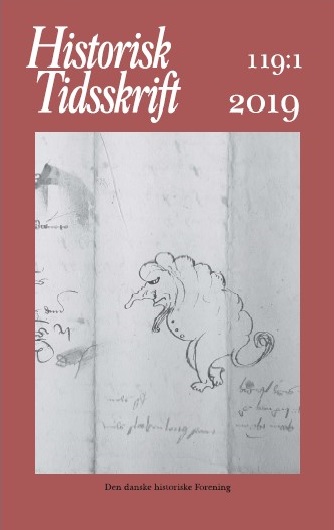