The Danish Crown’s German Merchant Bankers in the 16th Century, with Special Focus on the Loitz Company of Stettin
The increasing professionalism of Northern European trade, including the development of instruments for credit and money transfer, was primarily due to Italian merchant bankers, who in the late Middle Ages and Renaissance established branches in the Netherlands – first in Bruges and later in Antwerp and Amsterdam. They were followed in the early 16th century by South German merchant bankers, who were important lenders to the princely houses and often received valuable trade privileges in return.

In the 16th century, merchant bankers did not exist in Denmark, but, based on the sources to the most important Danish financial market of this period, the Kieler Umschlag, a number of relations between the Danish Crown and German merchant bankers can be demonstrated.

The most important of these merchant houses was the Loitz company of Stettin that, in return for loans to the king obtained privileges especially in connection with the salt trade and the export of sulphur from Denmark-governed Iceland. Relations between the company and the Danish king, Frederik II, seem to have been quite close, but deteriorated in the late sixties, probably due to the general decline of the company, which finally collapsed in 1572. The overall picture, including an analysis of the total debt of the crown compared to the debt to the Loitz company – which amounted to almost 10 percent – suggests that the financial relationship between the crown and the merchant banker was quite important. 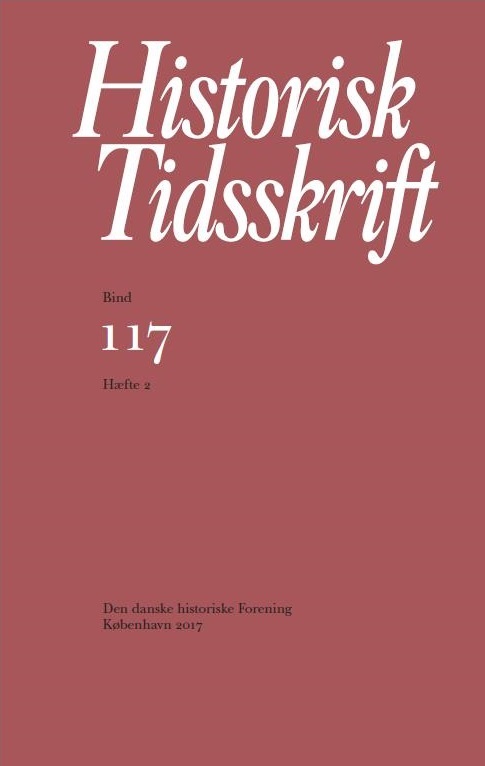