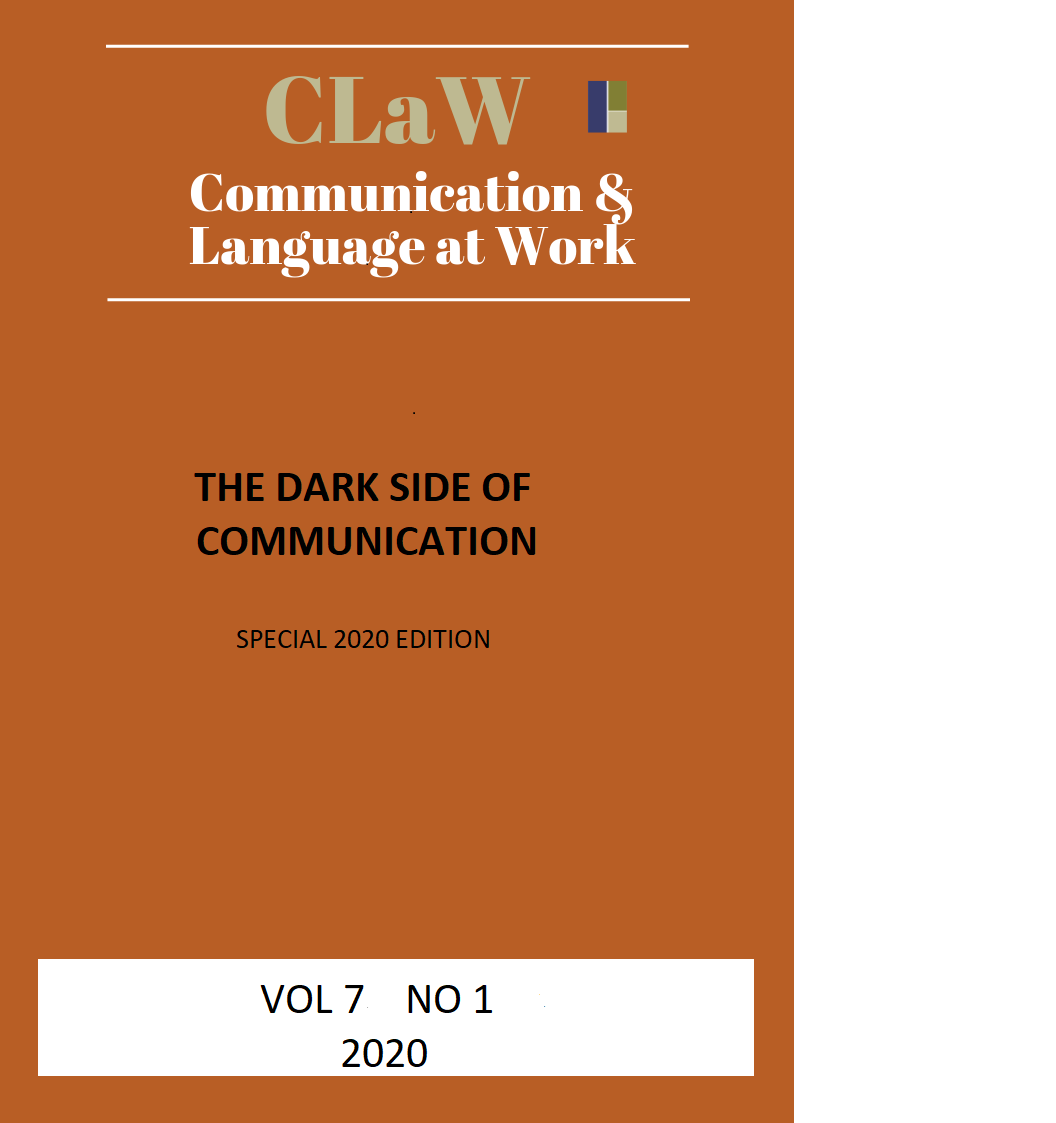 In order to maintain social standards within the European Union, trade unions have to overcome national differences to form common political positions. Especially against the background of the recent enlargement rounds, the crafting of such positions has become a daunting task. In this context, the European Services Directive has posed an important challenge to trade unions: The so-called ‘country of origin principle’ implied that workers were supposed to be employed in line with the standards of the sending- and not the receiving country. After lengthy discussions between representatives from Eastern and Western Europe, the trade unionists managed to form a joint political line and forced the European Commission to remove the principle. In order to challenge the hegemonic neoliberal narrative of the common market bringing freedom and prosperity to the countries of Europe, the article will show how the counternarrative of a European Social Model served as a reference frame for this joint position.