Carl Nielsen's Flute Concerto. Form and Revision of the Ending

For the first performance in Copenhagen of the flute concerto Carl Nielsen composed a new ending. In connection with the premiere of the concerto in Paris three months earlier Nielsen had worked under a heavy time pressure, and apparently the composer was not fully satisfied with the result. Both endings are held in the archives today and are available for comparative analysis. Not only is the new ending 72 bars longer than the original, but it also develops ideas from the original ending and changes the structure of the concerto by introducing material from the first movement. With the new ending, the concerto articulates a musical form in which the final chord is no longer the ultimate goal of the whole work to the same degree as was the case with the original ending. 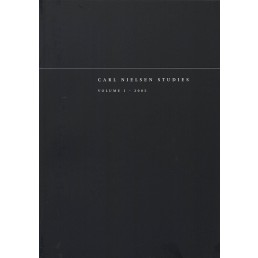