In this essay, I focus on the music-cultural context in which Carl Nielsen’s Saul and David (1899–1901) was composed, as Nielsen approached the operatic genre for the first time. This will cast new light on his independence and originality, but also offer the possibility for some seemingly unlikely comparisons, revealing that the work is more tightly integrated with Nielsen’s broader European musical experience than has previously seemed – especially as an alternative to naturalism. I therefore consider the Italian context before, during and after the rise of verismo, focusing particularly on the anti-naturalism debate, to which Saul og David also belongs. Nielsen’s work follows a path that parallels the shift from the so-called noir dramas of the 1880s to the work of Ildebrando Pizzetti, via the almost completely unknown operas of Antonio Smareglia. Unusual as it may be, I believe that this comparison will support the idea of a composer who, while working in the genre of musical drama, was in constant dialogue with his European contemporaries.

Paolo Muntoni holds a masters degree in Musicology from the University of Copenhagen, and a bachelors degree in Arts, Music and Performing Arts from by the University of Padua. His publications include the essays ‘Carl Nielsen in the United Kingdom’ in Carl Nielsen Studies 5, and ‘Simplicity and Essentiality: Carl Nielsen’s Idea of Ancient Greek Music’ in the 9th volume of Proceedings of the Danish Institute at Athens (2019). 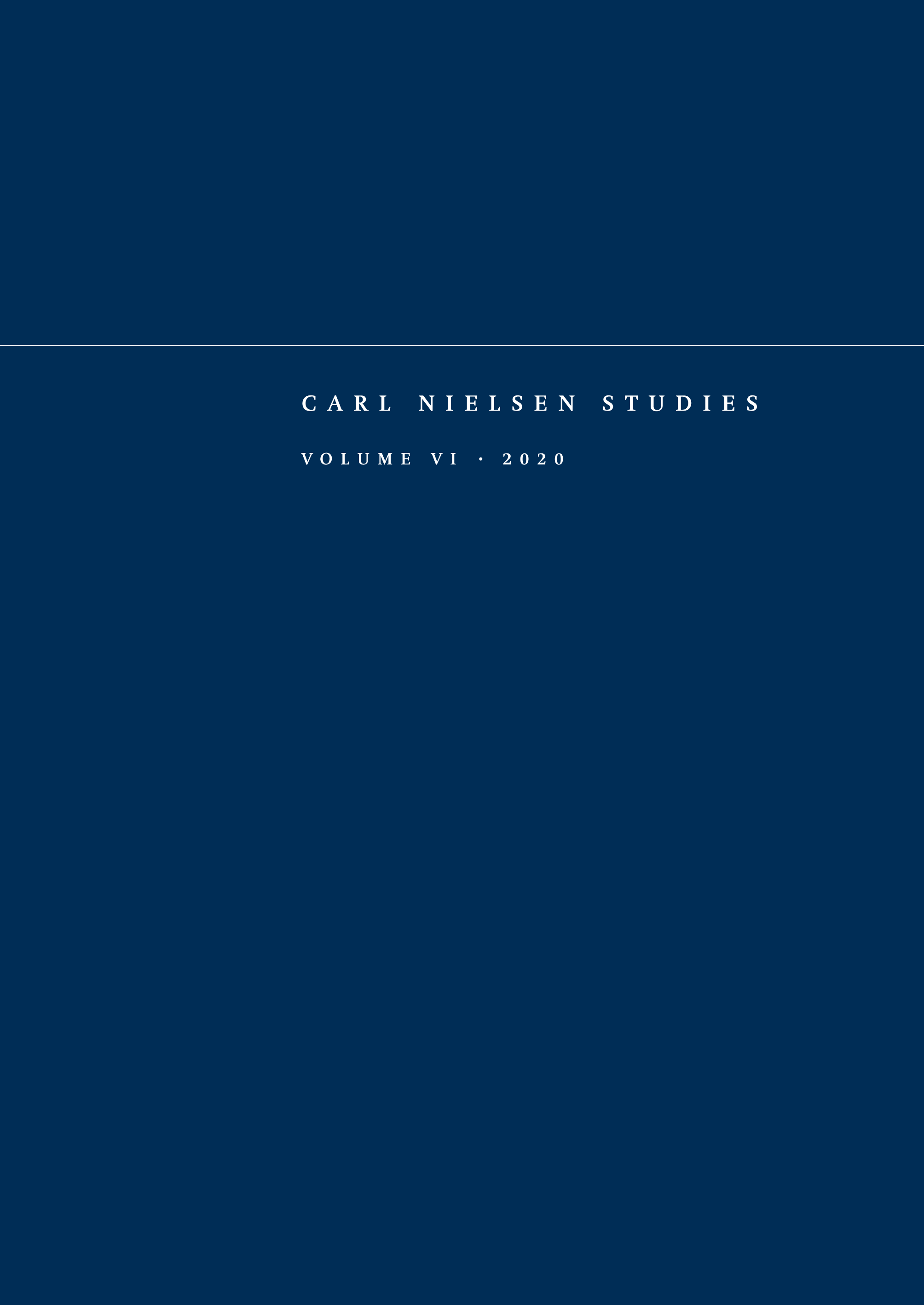