Rasmus Rask, nowadays regarded as one of the founders of comparative philology, travelled to St Petersburg in 1818. During his stay, he attempted to draw the attention of local scholars to the Scandinavian languages. In doing so, he forged important connections with benefactors, such as Count Rumiantsev, as well as historians and philologists of the Imperial Academy of Sciences. However, the most important friendship he formed was with Ivan Loboiko, who acquired from Rask an intimate acquaintance with Old Norse literature. Loboiko went on to become one of the first Russian scholars to study Old Norse sources in the original and use them to throw light on early Russian history at a time, when romantic nationalism’s interest in the medieval past reigned supreme in Russian literature and scholarship. This article will map for the first time the extent, nature, and influence of Rask’s connections in St Petersburg. 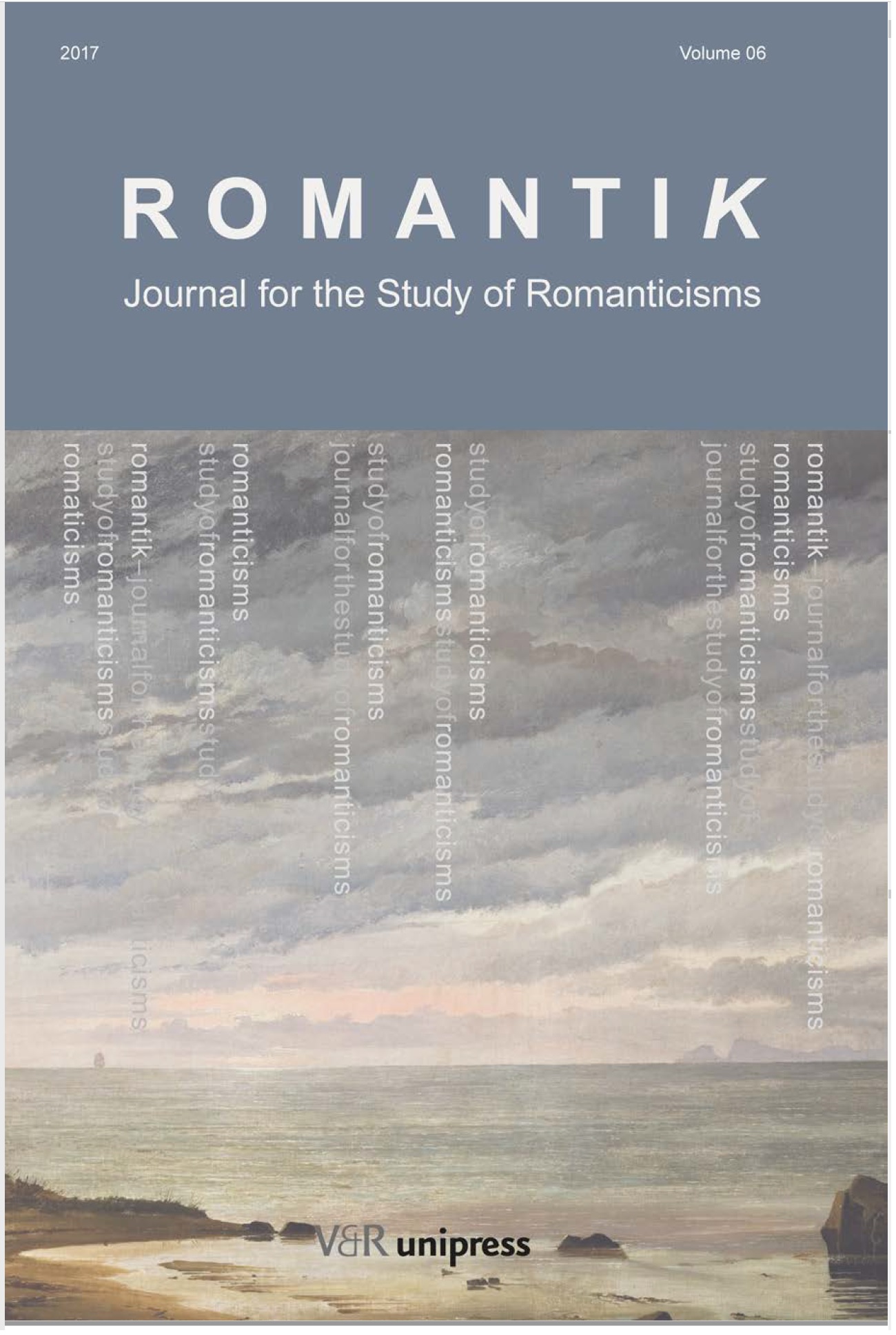