1. November 2019 was deadline for submission of abstracts. Deadline for full papers is 3. March 2020. The special issue is expected to be published in January or February 2021. If you have questions regarding the special issue, send these to Mari Teigen.

Gender equality has been one of the normative foundations of Nordic welfare states. Helga Hernes identified the Nordic countries as ‘potentially women-friendly societies’. She characterised women-friendly societies as ones that ‘would not force harder choices on women than on men’. Hernes also envisaged that women-friendliness should be achieved without increasing other forms of inequality, such as class inequality.

Publicly funded welfare services and policies that facilitate the reconciliation of work and family aim at promoting women's labour market participation. However, according to some studies, women in Nordic labour markets may face more difficulties in their career progression when compared to their female counterparts in less regulated labour markets and less generous welfare states. Glass ceilings and glass doors may persist in Nordic countries due to family leaves and gender segregated labour markets. The hypothesis on women’s disadvantage in occupational achievements in Nordic countries has gained both support and criticism in comparative studies.

In this special issue, we are interested in various forms of gendered labour market (dis)advantage in Nordic countries. Furthermore, we ask how gender segregation, welfare state policies, labour market policies and various labour market actors interact to produce, maintain, challenge or change gender equality in the labour market in the Nordic countries and beyond.  We are looking for comparative studies, as well as country case studies. This special issue welcomes both theoretical and empirical contributions that discuss the gender gap in working life from various perspectives and in various labour market contexts. Relevant topics include, but are not limited to, studies that explore analyses of power relations and policy processes affecting gender in/equality, the impact of horizontal and vertical segregation on gender equality outcomes, and studies addressing in what ways women in Nordic countries are dis/advantaged in terms of career achievements, wages, managerial positions, academic positions, and quality of jobs. 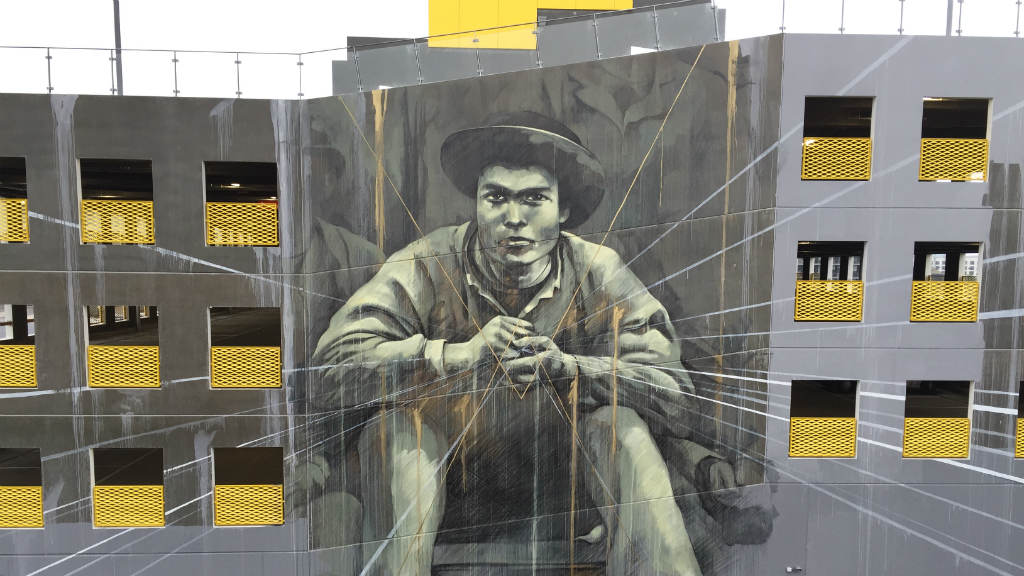 Call for sessions at IREC 2020 in Tampere

Calls were open till 30. November