What is Critique? Critical Turns in the Age of Criticism

Since the Enlightenment, critique has played an overarching role in how Western society understands itself and its basic institutions. However, opinions differ widely concerning the understanding and evaluation of critique. To understand such differences and clarify a viable understanding of critique, the article turns to Kant’s critical philosophy, inaugurating the “age of criticism”. While generalizing and making critique unavoidable, Kant coins an unambiguously positive understanding of critique as an affirmative, immanent activity. Not only does this positive conception prevail in the critique of pure and practical reason and the critique of judgment; these modalities of critique set the agenda for three major strands of critique in contemporary thought, culminating in among others Husserl, Popper, Habermas, Honneth, and Foucault. Critique affirms and challenges cognition and its rationality, formulates ethical ideals that regulate social interaction, and further articulates normative guidelines underway in the ongoing experimentations of a post-natural history of human nature.

In contradistinction to esoteric Platonic theory, philosophy at the threshold of modernity becomes closely linked to an outward-looking critique that examines and pictures what human forms of life are in the process of making of themselves and challenges them, by reflecting upon what they can and what they should make of themselves. As a very widely diffused practice, however, critique may also become a self-affirming overarching end in itself. 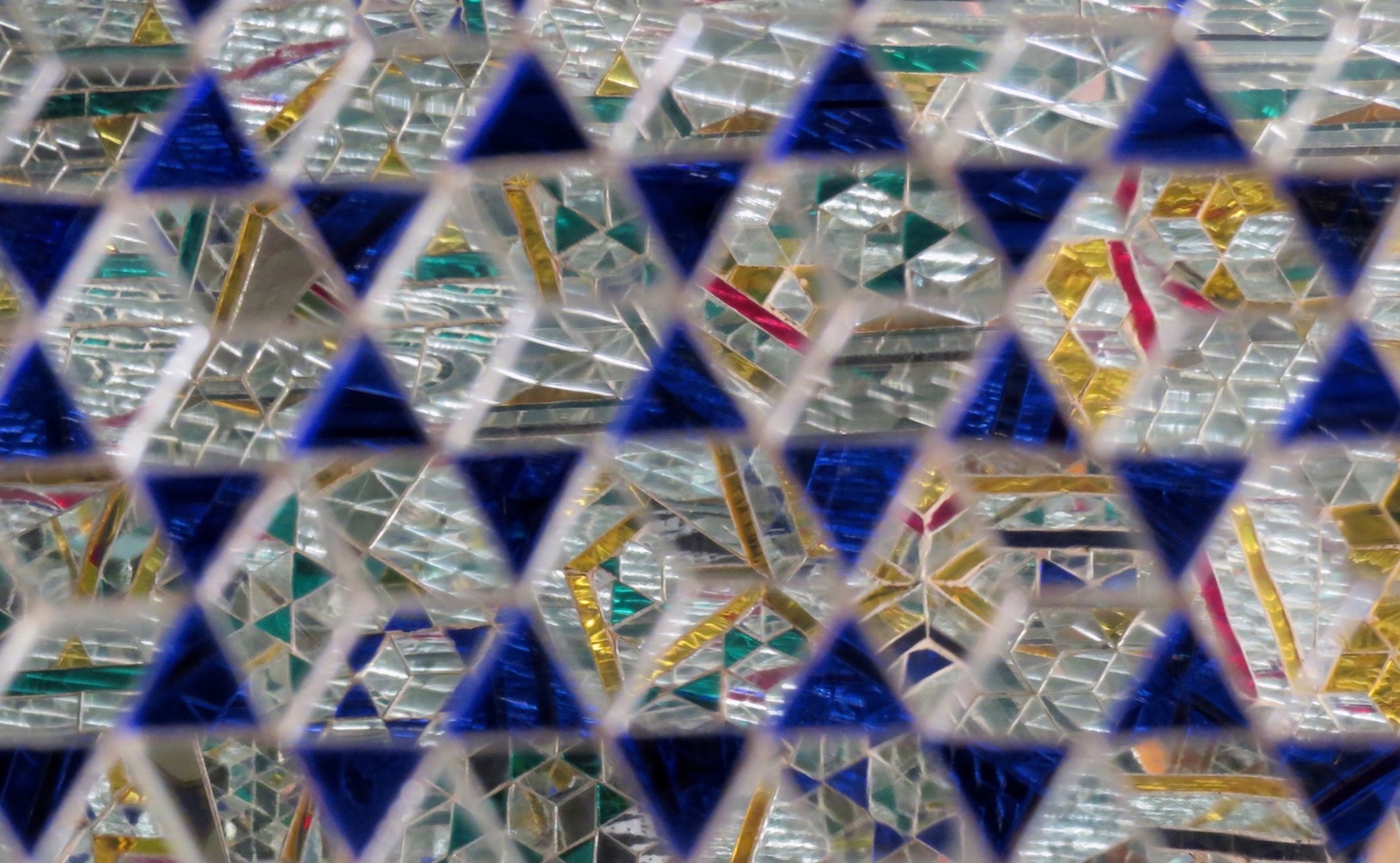