Steen Busck’s doctoral dissertation, Et landbosamfund i opbrud (A Rural Community Breaking etc.), is a detailed and  well-documented study of the parish of Sundby Mors in Northern Jutland in the period 1660-1800. The author analyses all aspects of this small, rural community of some 200 inhabitants in the late eighteenth century – landscape, demography, social structure, economy, administration, culture and mentality, drawing on his wide knowledge and reading, as well as nearly all available sources in public archives, to produce a very solid local history of Sundby Mors in two volumes, with nearly 1200 pages. It is a monumental work, in more than one sense. According to Busck himself, the study should be a total history, local history, microhistory and a case study of an early modern agricultural community. Although overlapping to a certain extent, these labels point in different directions, but the author does not make an effort to distinguish between them. Claiming that his purpose is to find ”typical” elements in a local society which he claims is unique, and using methods which are not comparative or synthetic, but rather descriptive and individualistic, he gets into difficulties when he tries to draw general conclusions.

Steen Busck’s main question is whether the parish of Sundby Mors underwent any "modernisation” dusring the studied period. However, his definitions of a "traditional” and a "modern” society represent extreme models, which would be hard to find in the real world, and so he concludes that Sundby Mors failed to modernise, although he finds changes and developments in many different fields, which seem to warrant a more nuanced conclusion. Also, his sources, which are mainly official records, are heavily weighted in favour of traditional agriculture and resident population, more likely to show stabilty than change.  And although Steen Busck draws on other local studies in  analysing the different aspects of the local society and economy, he does not attempt any general comparisons, which might indicate whether Sundby Mors was more or less ”modern” than other contemporary local societies, in Denmark or elsewhere. Admittedly, Busck faces "the pioneer’s dilemma”: the more original the study, the more unique it is, the less scope for comparisons. At present, and probably also in the future, Steen Busck’s monumental study stands alone in its thoroughness and totality.

And ”the taste is the proof of the pudding”. Notwithstanding the critical comments presented above, Steen Busck has written a very solid, many-facetted, interesting and readable local history of a rural parish under absolutism, demonstrating, more than anything, the growth of the state’s power in a local community. Future historians will appreciate, use and refer to his study with respect and admiration. 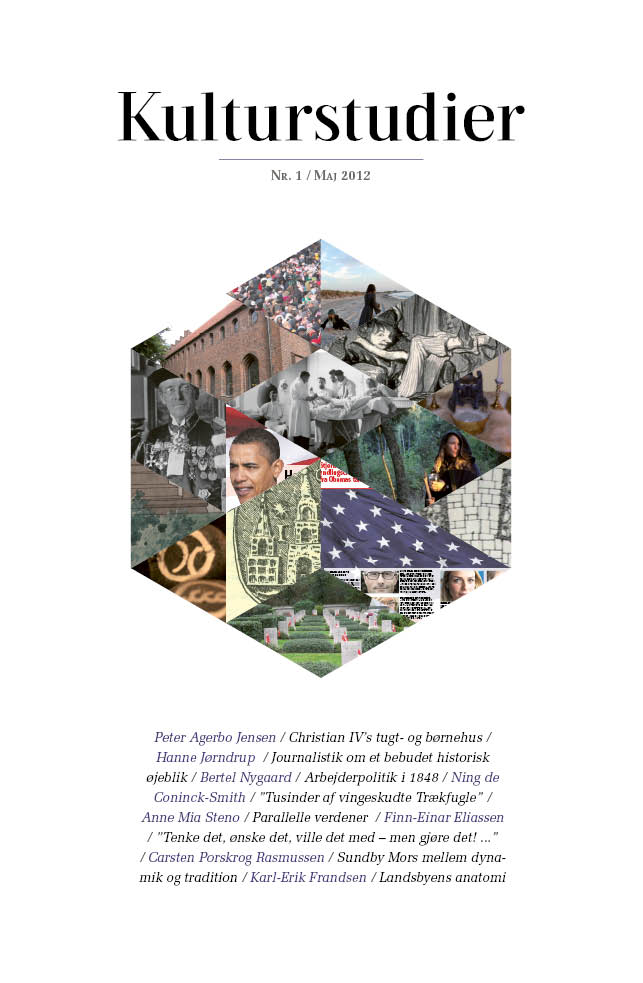