Society as theatre from Caesar to Silvio

During the present period we are witnesses to yet another chapter in the tendency towards the theatricalisation of politics. People wish to be represented not by a stick-in-the-mud with political acumen and devoid of charisma but by actors. Where the USA has its actors and sports personalities entering politics, Italy has the opposite – politicians who provide the populace with theatre instead of an exchange of political opinions. If we cannot simply regard the development in Italy as a harmless special case, it is because the country, and not least Rome itself, has throughout its history provided a norm and a form for the association between aesthetics and politics. This article traces the Italian tendency towards the marriage of aesthetics and politics from ancient Rome, to Catholicism, to fascism and on to the modern Berlusconi regime. 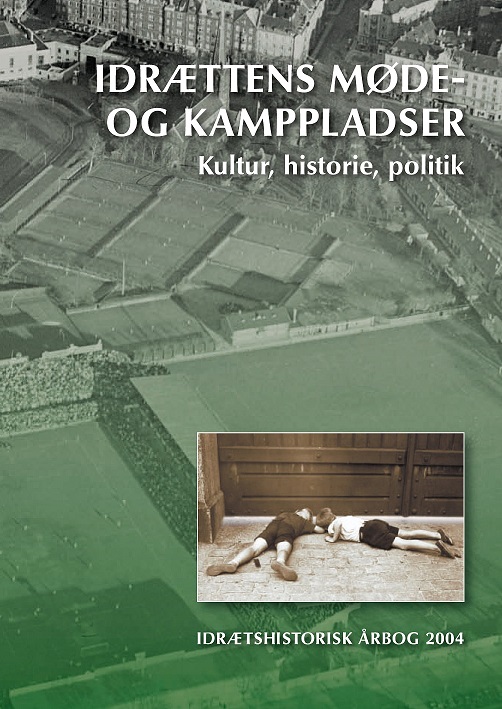