The Familiar, the Spectacular and the Scandalous. The staged Body and modern Dance in Denmark.

The article examines how the modern breakthrough in Danish arts and culture was negotiated in the aesthetics of the body, especially as it was staged in dance. Perceived through various forms of cultural performance, the change is seen as a process consisting of five phases. At the turn of the century, colonial exhibitions from the Far East provided the Danish public with a popular introduction to other ways of staging the body through the spectacle of ‘the exotic other’. Then visits from traditional court ensembles created a basis for identification of individual artistic features and comparison with the balletic tradition of the Danish Royal Theatre. At approximately the same time, appearances in Denmark by artists such as Jacques-Dalcroze, Loïe Fuller and Isadora Duncan introduced a dance aesthetic, which was not based in the ballet tradition. In the initial implementation of (elements of) different aesthetics, the predominant strategy in both ballet and ballroom dancing was called ‘nationalisation’ or ‘adaptation, to Danish taste’. The critical position of the Royal Danish Ballet, which was struggling to maintain August Bournonville’s ideas of beauty in dance, became no less critical, when a change of aesthetics was announced. At this time the Russian choreographer, Michail Fokin, who was considered to be the renewer and saviour of the art of ballet, was in fact living, performing and teaching in Copenhagen, where he drew large audiences. Aside from the Royal Danish Ballet, the change is seen to be completed by 1918 with the assumption of new aesthetic values in the creation as well as the reception of dance in Denmark. 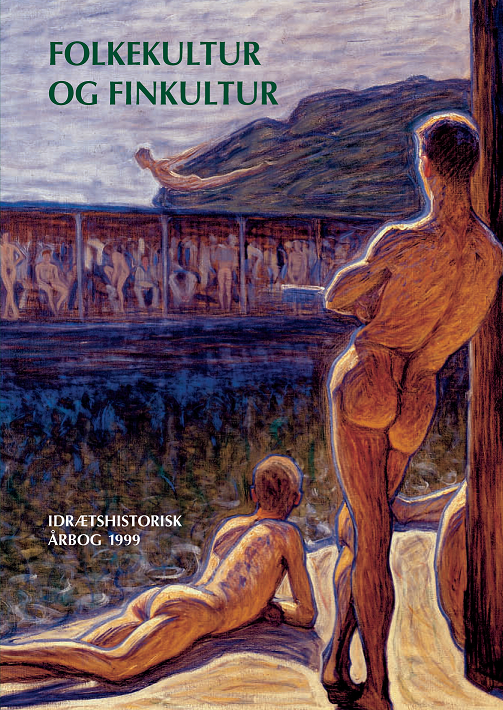