In February 1793 the library of the Councillor of State Wilhelm Frederik Willemsen was sold at auction in Christiania. Of the 1.491 volumes about 200 are today to be found in the library of the Oslo (formerly Christiania) Cathedral School. The collection comprised books in several fields, but the majority were books on natural history, in particular mineralogy, economics and mining sciences. The total price – including his library and office furniture – was nearly 1.500 riksdaler, equivalent to half the selling price of his townhouse. Even though auctions were arguably the most important form of book trade in Norway during the eighteenth century, hardly any work has been done to shed light on them. After Willemsen’s death, the young widow ordered her late husbands library to be sold. The auction was advertised in newspapers and the catalogue distributed in several near-by towns. Nonetheless, the vast majority of the 50 buyers were local and state dignitaries and officials. The auction was seemingly one of the most important social events of that year. Among the buyers were most of the town’s large scale lumber merchants, such as the brothers Anker and James Collett; officers, among them general von Haxthausen and major general Lützow; several city officials; the later Minister of State Sommerhjelm; the English consul John Mitchell; as well as a few clergymen and wealthy farmers. Seven of the buyers had knocked down to them more than fifty volumes each.Among them was the late Willemsen’s father-in-law. Six of them – all wealthy men – bought books in all formats, while a local French-teacher, Ehlers, though one of the large scale buyers, bought only inexpensive octavo and duodecimo volumes. There is no doubt that the complete series of auction records kept in the regional State archive of Oslo – as well as similar material kept in other regional archives – is the single most important source for the study of Norwegian book ownership in the eighteenth century. However, they have yet to be studied. 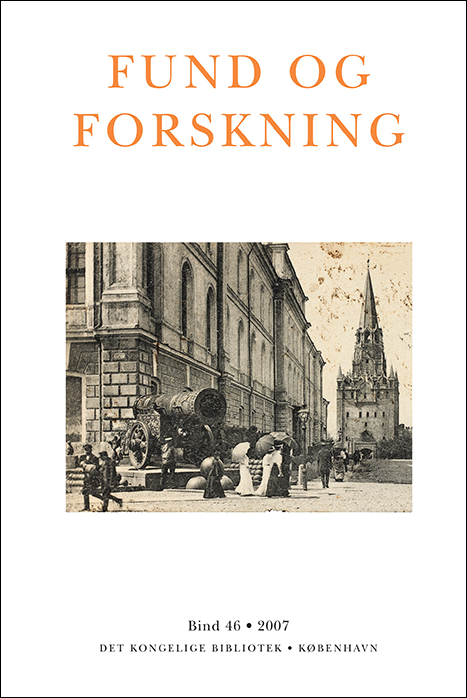