Kristoffer Schmidt: Christian V’s par force hunt in 17th century’s newspapers
The year 2020 marks the 350th anniversary of the foundation by Christian V of the par force hunt (also known as chasse à courre) in Denmark. This type of hunting was a spec-tacular sight, where riders and a pack of hunting dogs, imported from England, would hunt a selected animal (often a stag) through large, artificially adapted hunting areas such as the open landscapes at Jægersborg Dyrehave or the geometrically shaped hunt-ing routes at Gribskov or Store Dyrehave. After a pursuit lasting usually several hours the animal would collapse from fatigue. The king would then finish off the exhausted beast with a hirschfænger – a large dagger – or a spear. Studies of the royal hunt tend to depict the Danish stag hunt as primarily a means for absolute rulers to showcase a symbolic power. It enabled the absolute ruler to exhibit athletic strength, exemplary riding skills and extreme courage, and thus to paint the picture of a heroic ruler.
Although participation in these hunts was limited to a small group of royal hunts-men, court members and foreign guests (for example, ambassadors and royalty), news of the king’s hunting adventures were conveyed through contemporaneous, partly state-controlled newspapers such as Anders Bording’s Den Danske Mercurius and Ahasver-us Bartholin’s Mercurius.
This article examines how the royal hunt – primarily the stag hunt – was covered in Den Danske Mercurius and later Mercurius. It reveals that reports on the stag hunt seem to have two main purposes. On the one hand, the newspaper reports underscore the assess-ment of the royal hunts as a symbolic manifestation of power, combining a description of the hunting skills of Christian V with a more general depiction of him as the hero-king. On the other hand, the reports also reveal a need of the Danish-Norwegian absolutist regime to justify the King’s numerous hunting adventures. In several instances Bording, in particular, pointed to the fact that the hunt was considered a pastime for the King and the court. Therefore, Bording and Bartholin stressed that this type of pastime did not interfere with the King’s other, more important duties, such as affairs of state. In other words, the picture of the athletic hero-king did not carry more weight than the image of the King as a capable and efficient ruler. Thus, it appears that the stag hunt, despite its public grandeur, also had a recreational and more private purpose, and that Christian V withdrew from his more formal duties to go hunting. 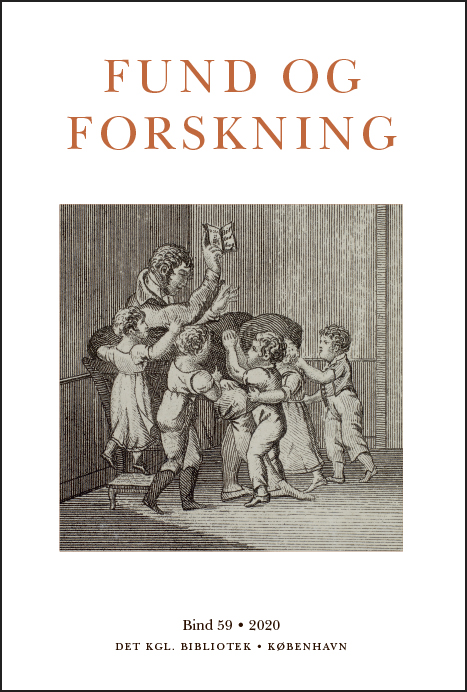