The Royal Library in Copenhagen has, throughout the twentieth century, received two substantial collections of Hebraica and Judaica. In 1933 the library acquired the private library of chief rabbi and professor David Simonsen, which amounted to an impressive 40,000 manuscripts, books and correspondence of scholarly importance. Dr. Lazarus Goldschmidt escaped Nazi Germany in 1938 and managed to bring his 2,500 volumes of Hebraica and Judaica, including 43 immaculate and well preserved incunables, safely to London. His entire collection of rare Hebrew books was purchased by the Royal Library for a moderate sum in 1949 because Goldschmidt was “honoured to have his books incorporated in Bibliotheca Simonseniana.”
Both scholars were recognised authorities in their own right, Simonsen as philologist in Semitics and specialist in Jewish booklore, and Goldschmidt as a renowned bibliophile and connoisseur of 15th century Hebraic incunables. His 46 rare incunables were eventually listed in Victor Madsen’s catalogue of incunables (1935–1963).
The art of printing was born c.1455 in Mainz (Germany) with Johan Gutenberg’s printed edition of the bible. Among scholars it was generally believed that migrating Christian and Jewish apprentices carried the revolutionising “black art” of printing from Mainz to Spain and Italy. Coincidentally enough, the first two dated Hebrew works appeared in print thirty years after Gutenberg in the exact same year in southern and northern Italy respectively: these being the Rashi commentary on the Jewish bible issued 17th February 1475 in Reggia di Calabria and printed by Abraham Garton ben Isaac, and the Arba’ah turim in Piove di Sacco near Venezia published by Meshullam Cusi on 3rd July 1475.
These two books were for a long time considered to be the first books printed with Hebrew types. The famous Christian scholar of Hebraica, Giambernardo de Rossi, who was the fortunate owner of the allegedly “first” cradle book from Reggia, subsequently published the first census of Hebrew incunables in Annales hebraica-typographica saeculi XV (1795). The scene was thus set for the future scholarly research of the undated incunables labelled “Roma, ante 1480” (Rome, before 1480) by de Rossi.
The present essay discusses five of these incunables, all of which are described in Victor Madsen’s catalogue as printed in “Roma, ante 1480”; an approximated date which needs correcting.
David Simonsen refers in passing to “the three printers of Rome” viz. Obadiah, Menasseh and Benjamin, as supposedly having been active in a printing press in Rome. The incunable with Salomon ben Abraham ibn Aderet (Raschba) Teschubot sche’elot. (“Answers to Questions”) dated “before 1980” is a case in point (#4332 in Victor Madsen’s catalogue), furnished with an earlier approximate publishing date c.1469–1472 no. 55 in the Offenberg census (1990) and eventually with REX online catalogue Inc. Haun in 2015.
The best known printing press in Rome was created by the two German printers Conrad Sweynheym & Arnold Pannartz who established their first workshop at Santa Scolastica at Subiaco in the Sabine Mountains outside Rome in 1464, where they published several unique Latin works and introduced a Greek typeface. In 1467 they moved the press to the city of Rome in order to get closer to the reading and profitable public. In 1467 they moved the press to Rome in order to get closer to their reading public – and their profits. Here they were privileged to be housed in Palazzo Massimo by the proprietors Pietro and Francesco Massimo. What is more, they began working under the patronage of the respected humanist Giovanni Andrea Bussi, who was editor in charge.
It is safe to conjecture that the Hebrew press was born in this milieu, as indeed suggested by Edwin Hall: “… a casual remark of Bussi in the preface to the Latin Bible hints at a possible connection between Sweynheym and Pannartz and what are thought to be the earliest printed books in Hebrew. These books, which contain no indication of date or place of printing, are the work of obscure printers named Obadiah, Manasseh, and Benjamin de Roma and constitute the most primitive surviving examples of printing in Italy.”
I thank Dr. Ann Brener, Specialist in the Hebraic Section at the Library of Congress for supplying additional bibliographic references. 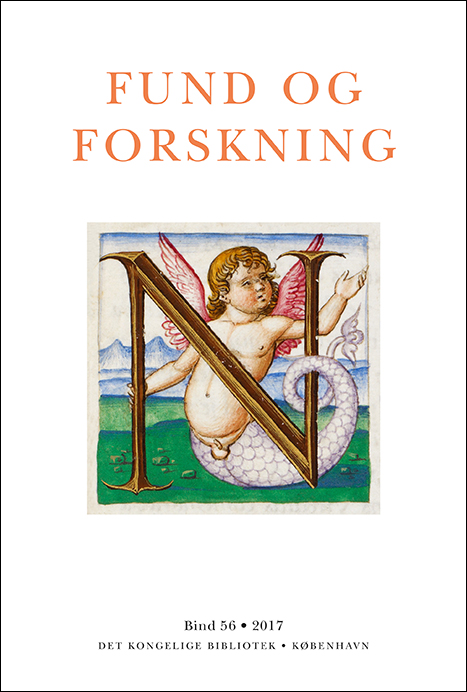