Thorkild Kjærgaard: The Peace in Kiel, Greenland, and the North Atlantic, 1814–2014

At the peace conference in Kiel (North Germany) in January 1814, the Danish-Norwegian North Atlantic Empire that controlled an enormous area of land and water, including not only Denmark (with Schleswig-Holstein) and Norway but also Iceland, the Faroe Islands and the huge, thinly populated ice-covered island of Greenland, was dissolved by the victorious powers of the Napoleonic wars. Norway was given to Sweden as compensation for Finland, which Sweden — now in the victorious coalition — had lost to Russia in 1809. Rather surprisingly, the Kingdom of Denmark — now, without Norway, Europe’s smallest independent country — was entrusted with Greenland, Iceland and the Faroe Islands, although these three North Atlantic areas since early medieval times had been a part of the Kingdom of Norway. Without question, this was a major historical injustice. For Denmark, the outcome of the 1814 conference in Kiel was twofold: it was reduced to a very small country and it became — and still is — a polar nation, which it had not been before.
The article discusses three aspects of this complex. Firstly: What happened in Kiel? Why were the three North Atlantic territories taken from Norway and given to Denmark? Was it, as it has been claimed by a majority of historians, the merit of sly Danish diplomats or was it — as the author believes — the will of the United Kingdom that was imposed on two small countries, Sweden and Denmark? Secondly, it is discussed how Denmark dealt with its new role as a polar nation. It turns out that Denmark initially was a rather hesitant, not to say, unwilling polar nation. Gradually, however, the extraordinary qualities of the North Atlantic islands, especially Greenland, were recognized. Since the end of the 19th century, Greenland has been a major subject of Danish art and literature, just as it has been a decisive dimension of Danish scientific research. The last section of the article deals with the significance of Greenland for Danish security and foreign policy. It is shown how the suffocating dependency on Great Britain after 1814 gradually was reduced thanks to a rapprochement to the new world power, the United States, which very early on showed interest in Greenland, which is, geographically, a part of the North American continent. The close alliance with the United States has saved Greenland for Denmark, just as it has been extremely helpful for Denmark in number of critical situations since 1814, but it also has its price. The price is that Denmark always follows US and never questions US actions. Relatively, Denmark, one of President Bush’s “willing nations,” has had more casualties on the American battlefields in Iraq and Afghanistan than any other of the United States’ allied nations. The Danish soldiers who have been killed on Middle East or Central Asiatic battlefields since 2001 have died for Greenland. 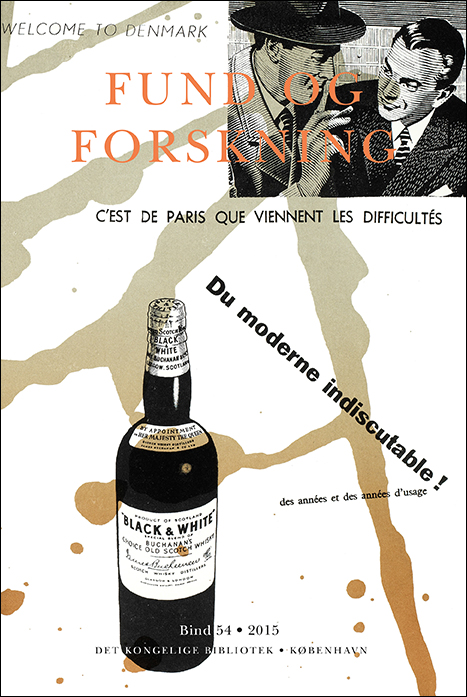