Bent Boel: Danish support for dissidents in the Soviet Bloc during the Cold War

Recent Cold War historiography has demonstrated an increased interest for the many ways in which the Iron Curtain was perforated long before the fall of the Berlin Wall. This article looks at Denmark’s role in this process and constitutes a first attempt to examine Danish assistance to Soviet Bloc dissidents. Its relevancy is heightened by the ongoing Danish controversies concerning the Cold War and, in particular, disagreements about the role played by different groups which supported dissidents in the Soviet Bloc. Indeed, without documented knowledge in this field we will have to settle for a debate rich in passions and certitudes but rather disconnected from the complicated reality of the Cold War. Based on available written and oral sources, this article makes a number of claims about Danish support for the dissidents. For instance, the support was, mostly, a non–governmental endeavor. Although there are examples of official or semi–official contacts with dissidents, in the main dissident–helpers were a tiny minority comprising marginal fringe groups or individuals (exiled Soviet bloc dissidents, Bible smugglers, peace activists, leftwing activists) acting on their own initiative rather than mandated by some larger group. Only during the 1980s, and in particular the second half of the 1980s, did other actors – and more prominent individuals – enter the fray. This minority was politically extremely diverse: practical support for the dissidence could be found in many different political quarters, and it could be motivated by extremely diverse motives. In some cases it had at least as much to do with domestic politics as it had with the dissidents themselves. Among those supporting the dissidents were far right–wing activists as well as Maoists and Trotskyists or liberals. But the overwhelming majority of those involved in subversive tourism to the Soviet Bloc were from the left (broadly understood). The reasons for this overrepresentation are diverse. One of them was the perceived need to actively show that Soviet–style socialism was quite different from the kind of socialism to which the majority of the Danish left aspired. 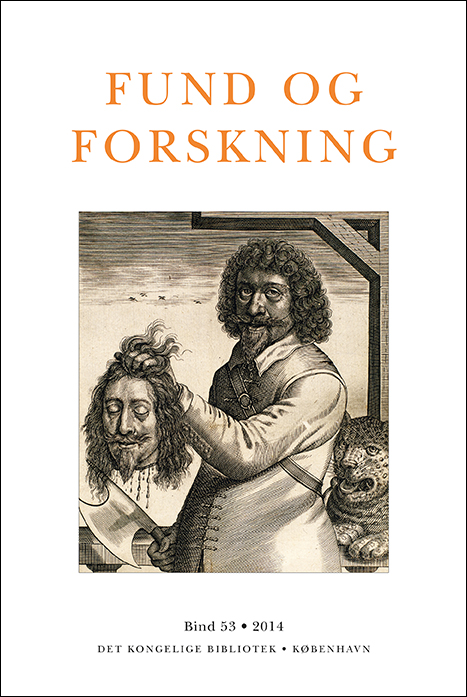